Arm Mbed DAPLink is an open-source software project that enables programming and debugging application software running on Arm Cortex CPUs . Commonly referred to as interface firmware, DAPLink runs on a secondary MCU that is attached to the SWD or JTAG port of the application MCU. This configuration is found on nearly all development boards. It creates a bridge between your development computer and the CPU debug access port. DAPLink enables developers with drag-and-drop programming, a serial port and CMSIS-DAP based debugging.

Over the years, DAPLink has been widely adopted and embedded into microcontroller development boards. We've been making many improvements to DAPLink from the kernel to the USB stack and the implementation of a virtual filesystem. This includes robust protections in the bootloader to prevent the MCU from getting corrupted by unexpected SCSI command sequences in mass storage class data transfers. We've now made it possible to get these updates on all development boards that run DAPLink interface firmware or have a DAPLink compatible MCU circuit.

While investigating issues reported on the forums about Windows 10 bricking Mbed Enabled boards when updating the interface firmware, the DAPLink team discovered that boards with older bootloader versions (older than the DAPLink project itself) had a vulnerability to corruption. The symptom has been described as "bricking," or not mounting as a mass storage drive when connected to the computer over USB. The problem can manifest itself in two different ways. In both cases the boards appear unresponsive.

While this could happen on any operating system, it has only been verified to happen on Windows 8 and Windows 10 when storage services are running. If your device is in a corrupted state or bricked state, this guide will help you safely update your boards. We'd recommend that all development boards are updated to take advantage of the improvements and fixes in the DAPLink bootloader.

That said, we have narrowed down specific versions that are susceptible to a corrupted state or bricked state. Specifically DAPLink bootloader version 1000.

How to update your boards

The flowchart will let you determine if your board is in a corrupted state or a bricked state. For boards in a corrupt state or boards that you just want to update with the latest version of the DAPLink bootloader, files and steps are provided in this blog If you've determined that your board is in an bricked state we've published a second blog with instructions on how to recover the bootloader. It's important to use the update procedure and corresponding files and not to mix them. 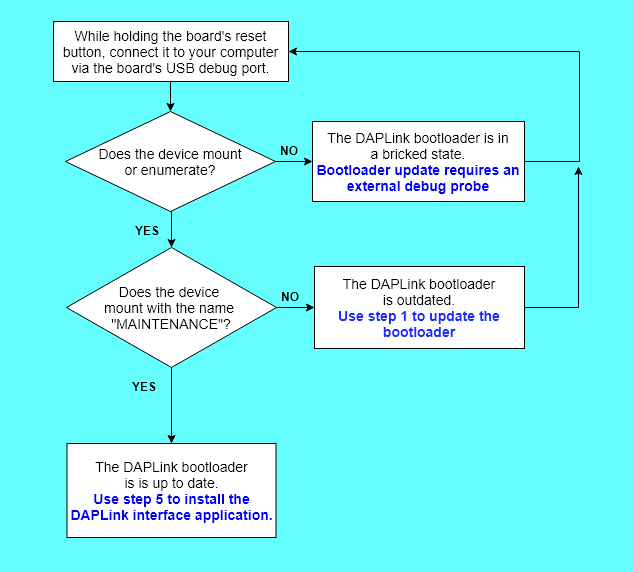 DAPLink bootloader update images are available for download from the table below. These are built with the same application offset address that the boards originally shipped with (20k or 32k), so the existing DAPLink interface firmware or third party interface firmware will be compatible. There may be more compatible boards than currently listed . Ask a question or start a discussion at the end of this blog post if you have a board not listed and wish to update the bootloader.

To download the bootloader image for a specific board, click on the corresponding link in the table below.

On Windows 8 and Windows 10 computers only, you need to disable storage services to prevent the condition that can cause out of order data transfers. Press and hold the Windows Logo Key, and then press R. This opens the Windows Run prompt. Once the Run prompt opens, type in services.msc, and click the OK button. 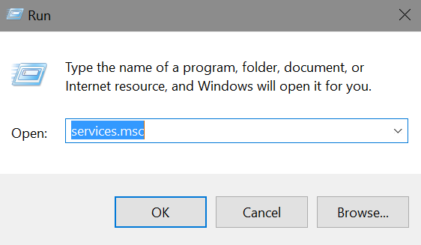 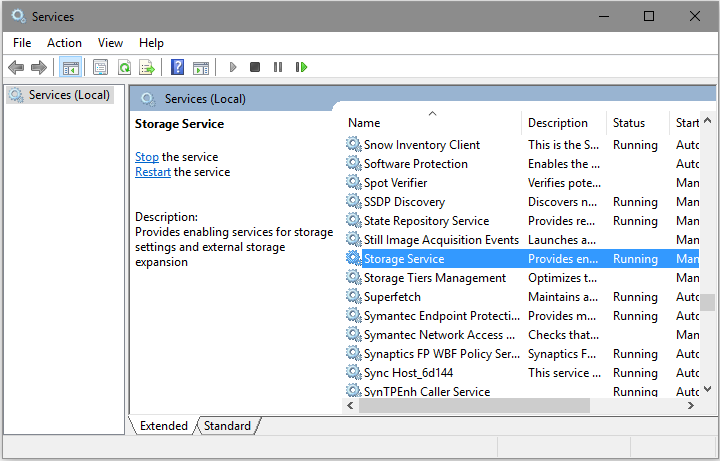 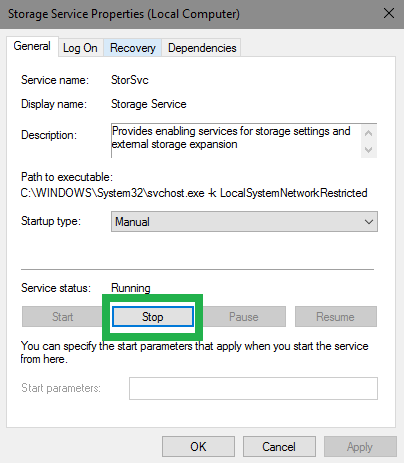 While holding the board's reset button, connect it to your computer using the board's debug USB port. The device mounts in its bootloader mode. The drive name or mount point may vary, so replace BOOTLOADER as appropriate.

When the file copy operation completes, unplug and replug the board into your computer normally (without holding down the reset button). Your device now has the updated bootloader installed and mounts a drive named MAINTENANCE.

If you performed the update on a Windows 8 or Windows 10 computer, turn storage services back on by following the same steps listed in step 2, but this time, click the button name Start instead of Stop.

Your boards should now be updated and in good working order. To check the version of the DAPLink bootloader or interface firmware look in the DETAILS.TXT when the device is mounted as MAINTENANCE or DAPLINK

1 answer
how to update k66f with new bootloader ?