Today we are publishing the report of 2020 Mbed Developer Survey. By reading this report, you are able to get an updated view of the whole Mbed community, the technology and tools in use, as well as the challenges and considerations that Mbed developers have in the development process.

Available in English, Japanese, Simplified Chinese, and Traditional Chinese, the 2020 Mbed Developer Survey was actively promoted on the Mbed website from 11th Nov to 31st Dec 2020. In total, we received 1,306 responses from over 72 countries/ regions - If you have filled in the survey, we would like to thank you for your support! We learned a lot from this survey, here are some key findings: 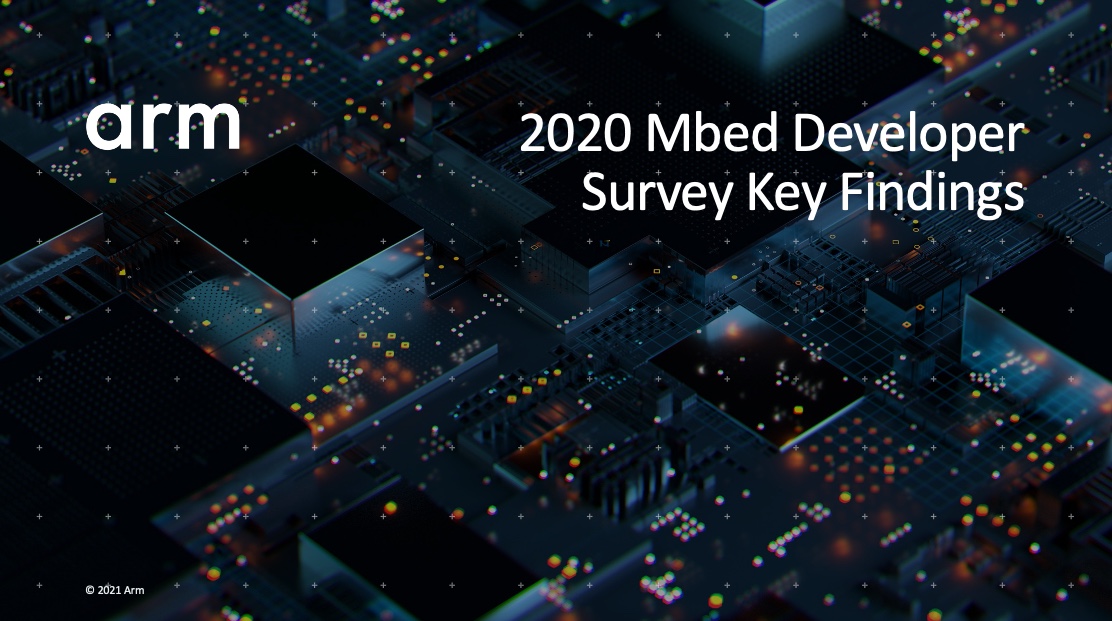