Blog » Another successful Arm TechCon comes to a close and what an event it was!

Another successful Arm TechCon comes to a close and what an event it was! 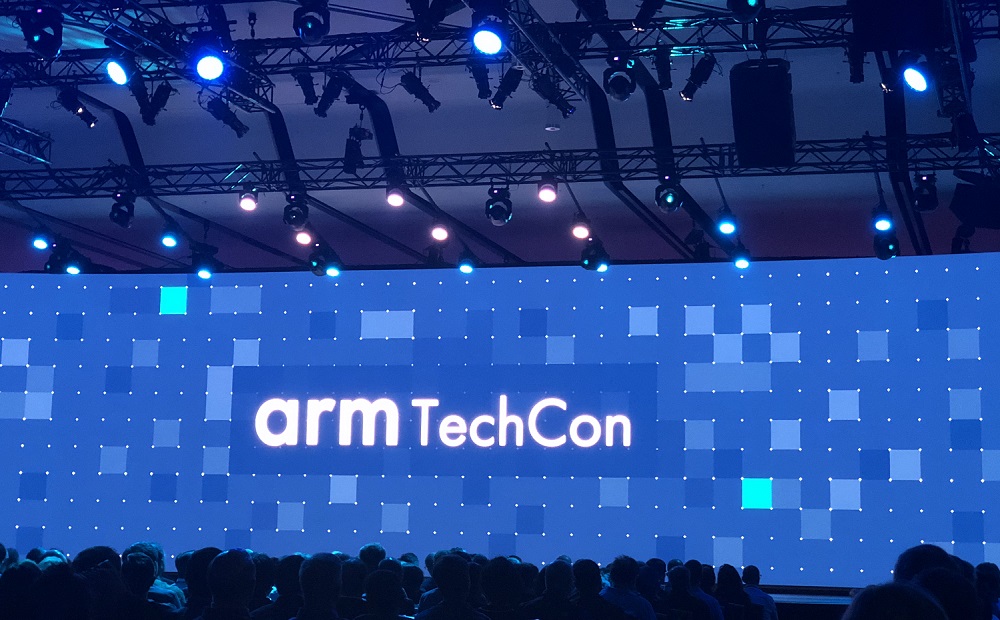 At its new location, the San Jose Convention Centre, this year’s Arm TechCon welcomed over 3000 attendees to the 3 day conference and exhibition. Amongst so much going on, here are some of the highlights about Arm's IoT offering.

The event kicked off with three thought-provoking keynotes including one from Marcelo Claure, Softbank Group Corp. and Softbank International, who discussed “Collaborating to deliver a trillion device world”.

This insightful talk was closely followed by the third annual Arm Mbed Connect, where developers listened to keynotes from IoT founders, learned about the latest IoT technologies, including topics ranging from the newest features of Mbed OS through to mitigating security threats in IoT. Attendees also got a chance to sit down with some of the Mbed Partners to get hands on with their latest tech. To read more about Arm Mbed Connect, check out the post event summary here. 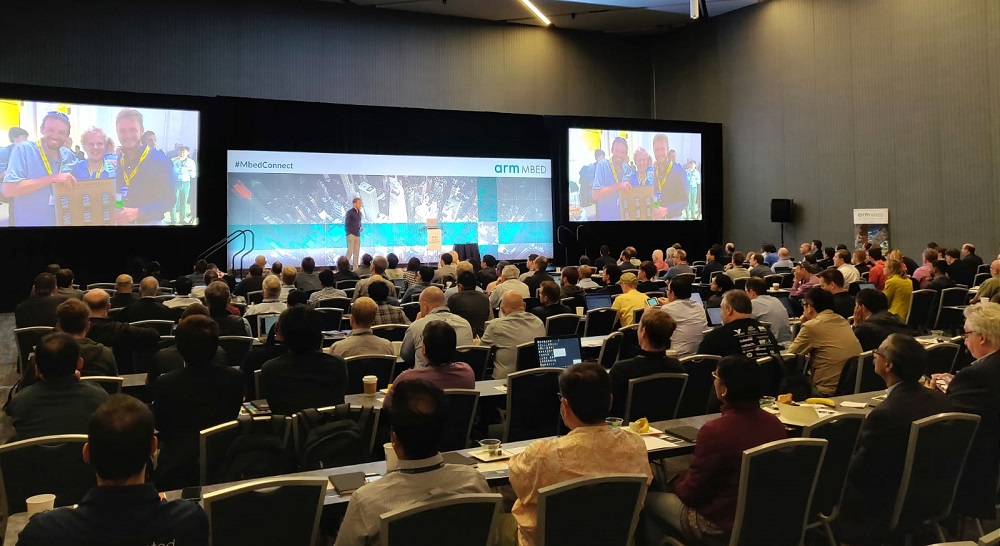 The Arm Pelion IoT platform was prominent in the media during TechCon after the announcement of its growing ecosystem with Intel, Arduino and myDevices joining forces with Arm. In addition, Mbed OS made a splash in the media, announcing its newest technology Mbed Linux OS and a new service offering Commercial Support to enterprises looking to harness Mbed OS in its IoT solution. 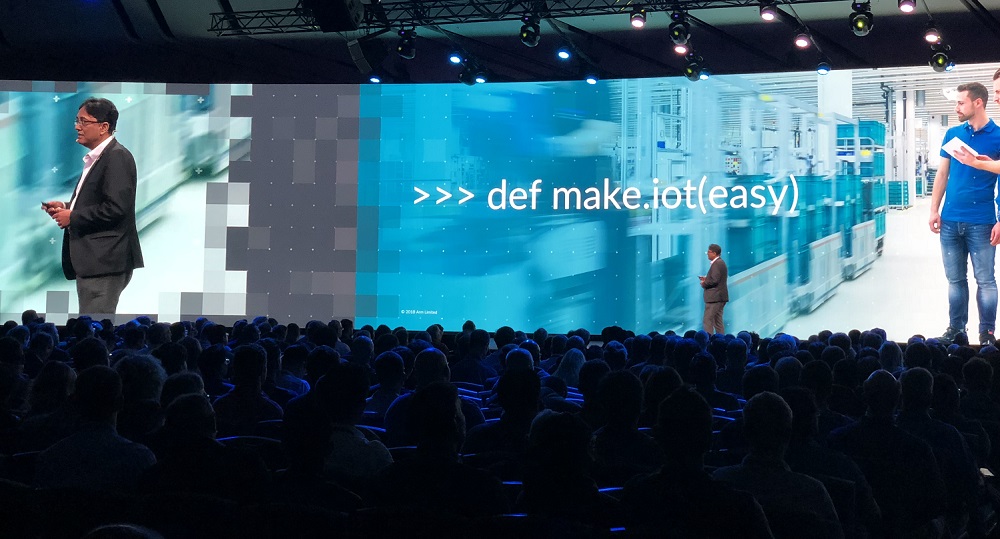 Dipesh Patel's keynote was well-received by the crowd.

The second day opened with an overview of the Pelion IoT Platform and Mbed OS. Day two also saw the opening of the expo theatre. With more than 90 exhibitors including many of the Mbed Partners, the expo theatre was a perfect opportunity to see a huge range of tech from the embedded and IoT industries. The launch of the Mbed Linux OS was also a highlight of the event with a packed room of over 70 delegates turning up to listening to Linux OS Product Director Mark Knight as he talked through Mbed’s plans to support Cortex A devices.

The Arm booth sported a total of 23 demos on a 40x70 ft booth, 10 of which showed a range of Arm’s IoT solutions including technology from Pelion IoT Platform and Mbed OS. A real highlight for the show, these demonstrations of IoT provide a tangible example of how the technology can be applied. A popular demonstration on the booth was the train track which showed both Pelion Device Management working within a logistics use case, but also working alongside Arm Kigen. Another highlight was the Dev Ops demo built specially for TechCon. The informative demo showcased the Development, deployment, and manageability of an IoT device's lifecycle. 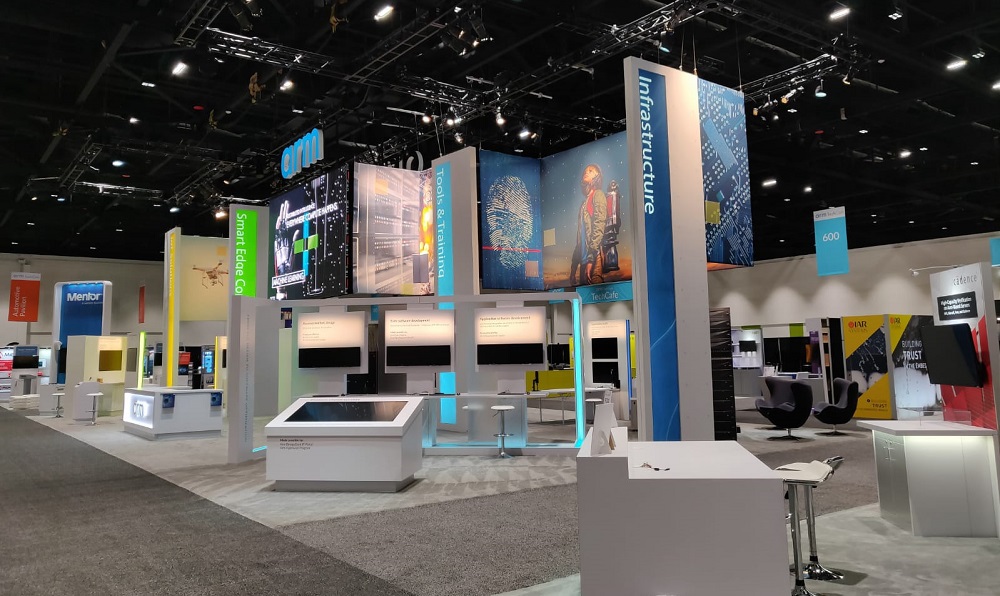 It's a wrap: see you next year!