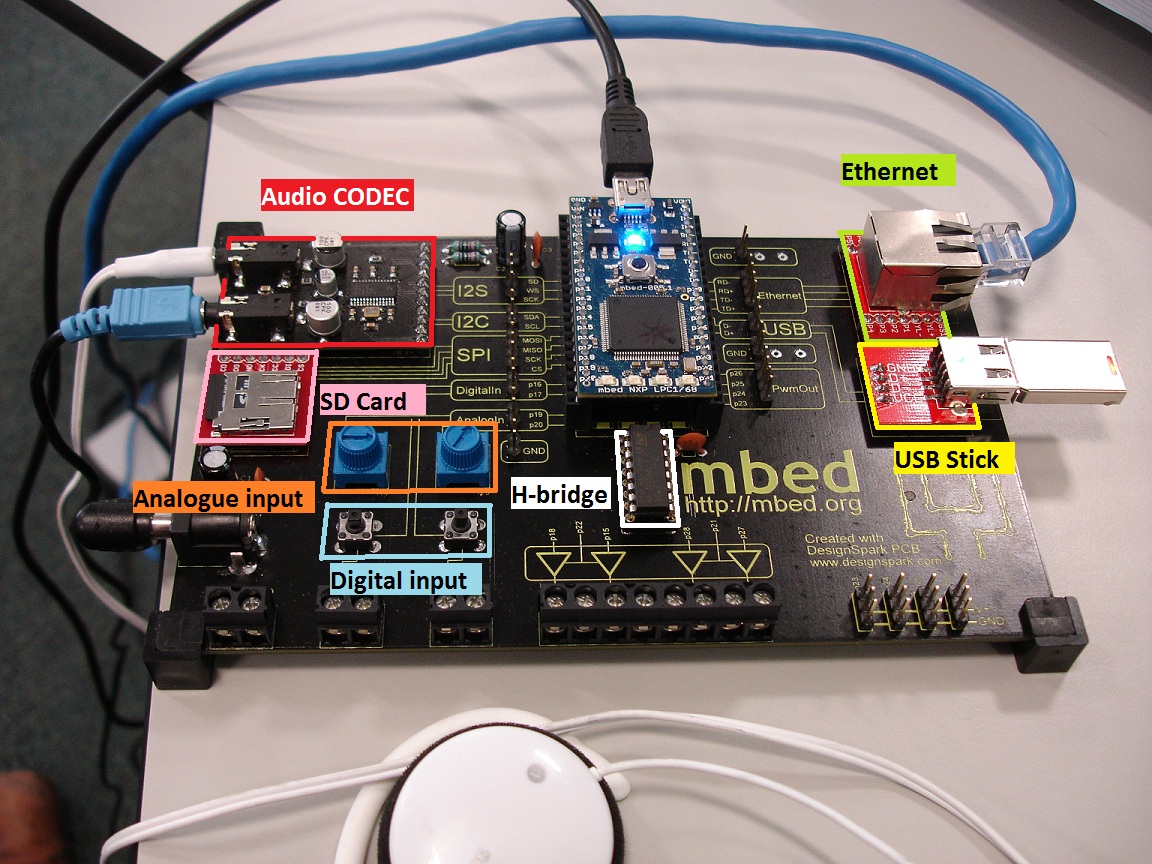 How to use the API 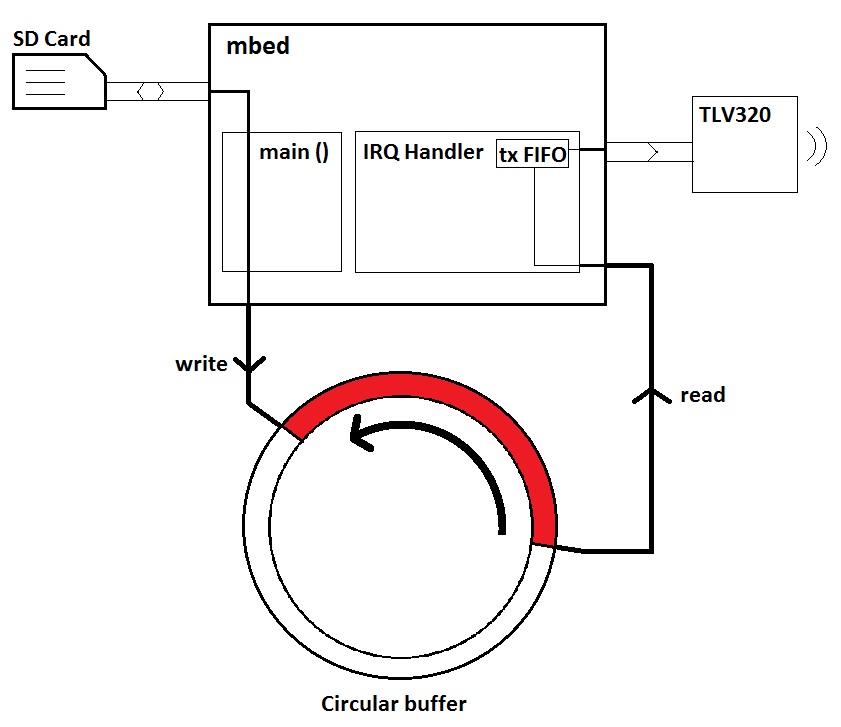 If you've never encountered circular buffers, it's basically a buffer which loops back on itself (like in the diagram), such that you can continually write to it and read from it. If this is not to your liking, you could use a system of double buffering, or even triple buffering, which is where you constantly switch between buffers in synchrony, such that you write to one whilst you read from another. I prefer the circular buffer though, just because I think it's elegant :D This does, however, require a bit of pointer-fun, but if you use the array[] data type there's no need for any of that. My program's a bit bit to post so go here 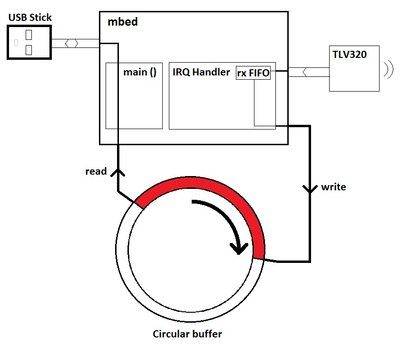