The original mbed Interface has been depreciated and new platforms will all implement CMSIS-DAP or a similar type of interface to program the target MCU. There are 3 platforms that use the original mbed Interface. mbed LPC1768, mbed LPC11U24 and the retired mbed LPC2368. All others use a CMSIS-DAP (or similar) interface. The behavior of these interfaces is similar but not the same.

The HDK is a reference schematic and CMSIS-DAP binary file. This allow custom hardware to maintain the same UX and feature set a developer has become familiar with while prototyping. The BOM is less than $5 USD in low quantities and is a great way to keep development teams in sync while a project matures in development. This could also be a tool used in production to burn firmware, test a product and configure it for deployment.

The original mbed Interface became cost and size prohibitive. A new path was needed that allowed mbed's partners flexibility when creating hardware platforms. The CMSIS-DAP firmware project and HDK are the results of this.

If there is an update to the CMSIS-DAP firmware it can be found through a link on the platforms overview page. There you will find the latest file along with depreciated files and revision notes. Notable revisions are:

Using using the NXP the ROM bootloader with Linux and Mac operating systems requires using the command line rather than dragging and dropping the CMSIS-DAP binary file.

Disconnect your device and reconnect. The mbed CMSIS-DAP firmware should be updated.

mbed.htm has a date and time as well as version number in the file. This will assure you the update was successful 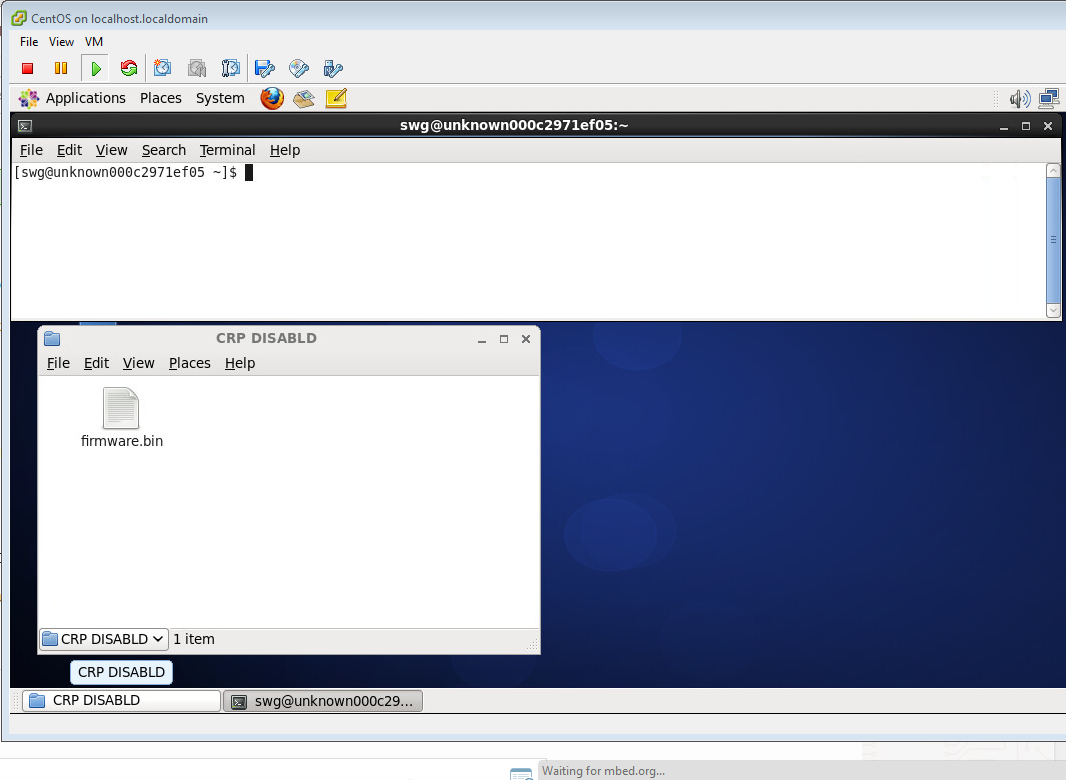 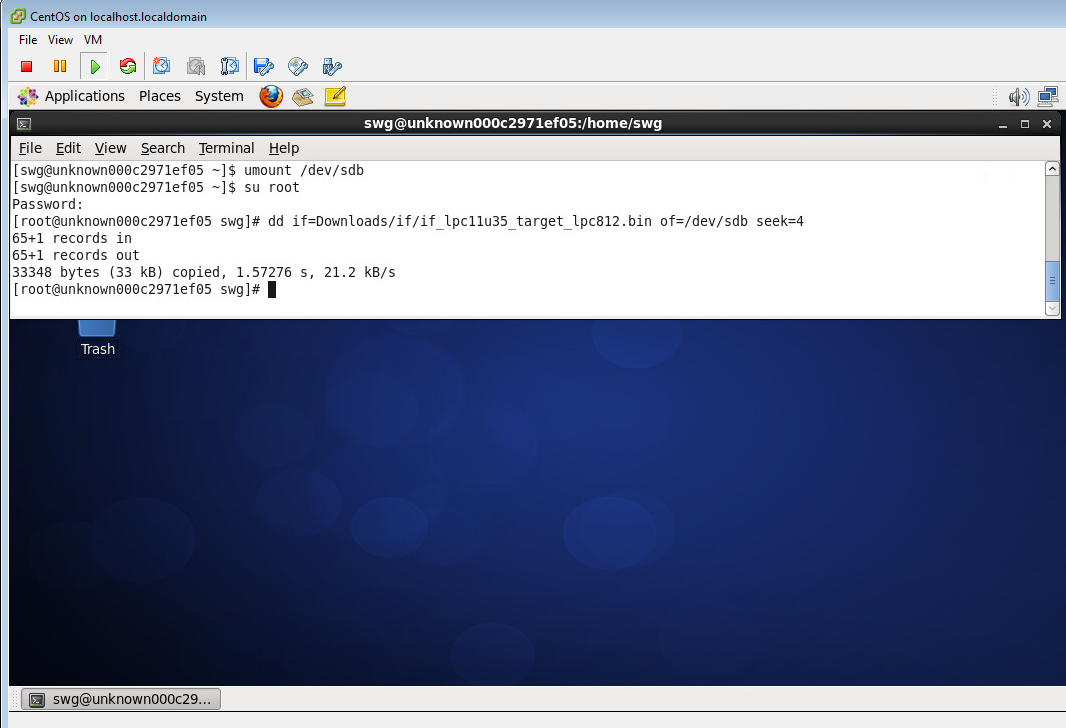