The FRDM-CR20A development board is an evaluation environment for the Freescale MCR20AVHM SoC transceiver (MCR20A), a 2.4GHz Home Automation, Industrial, Scientific and Medical (ISM) transceiver for the IEEE 802.15.4 Standard and proprietary protocols

The MCR20A Connectivity Test application is an SMAC based demo application which provides the user with means to test basic transmission-reception functionalities along with several advanced testing features based on the ASP and SMAC APIs. 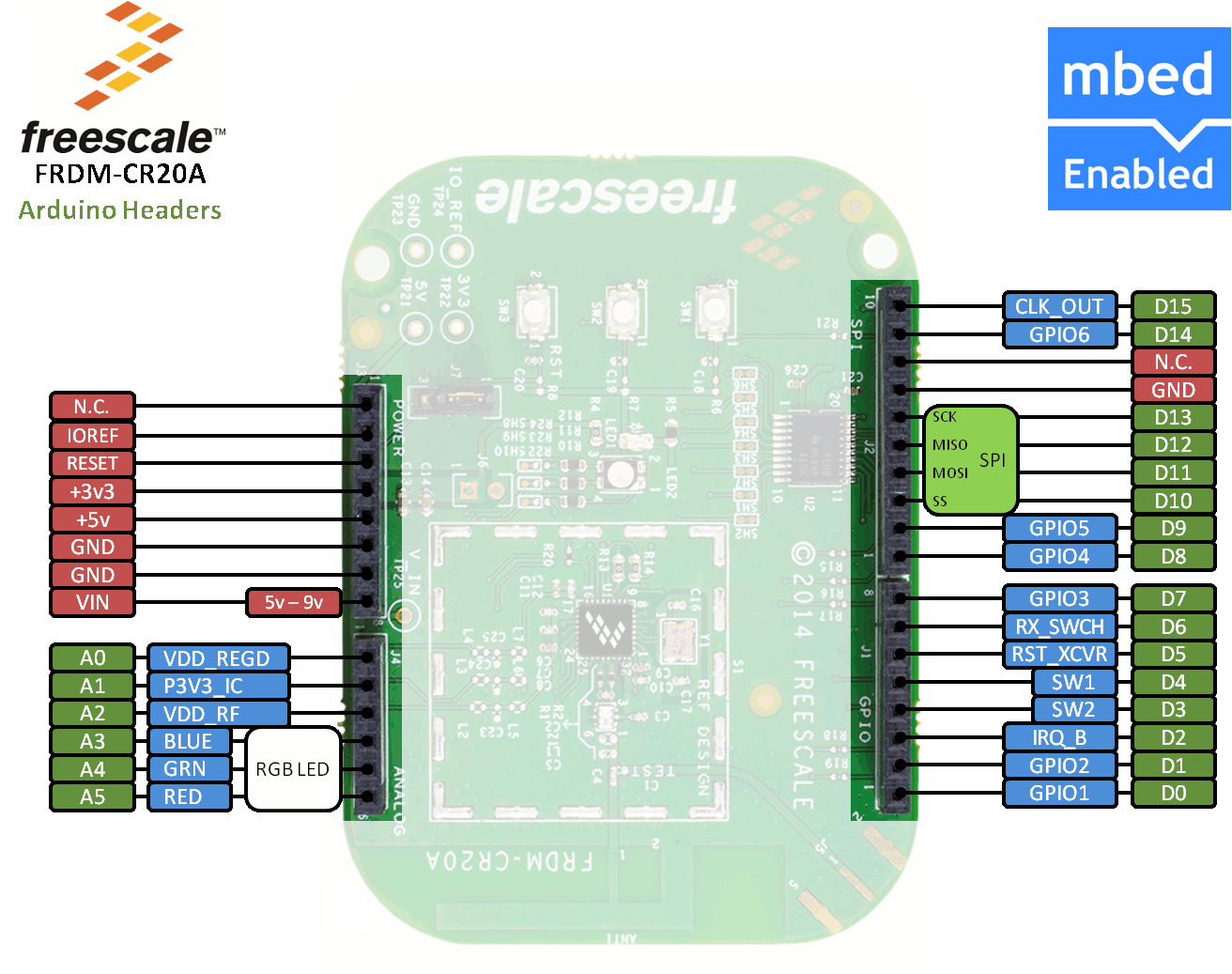 The Freescale Freedom FRDM-CR20A evaluation board is a small, low-power, cost-effective reference design for the MCR20A transceiver, in a shield form factor, compatible with existing Freescale Freedom development platforms like FRDM-K64F.

It provides a platform to evaluate the MCR20A transceiver, and develop software and applications. The device is accompanied by a 32 MHz reference oscillator crystal, RF circuitry including antenna, and supporting circuitry. The FRDM-CR20A board is intended as the core PCB for MCR20A device evaluation and application development, and can be used as daughter card to other development boards within the Freescale Freedom development platform, as an application specific such as a shield card. 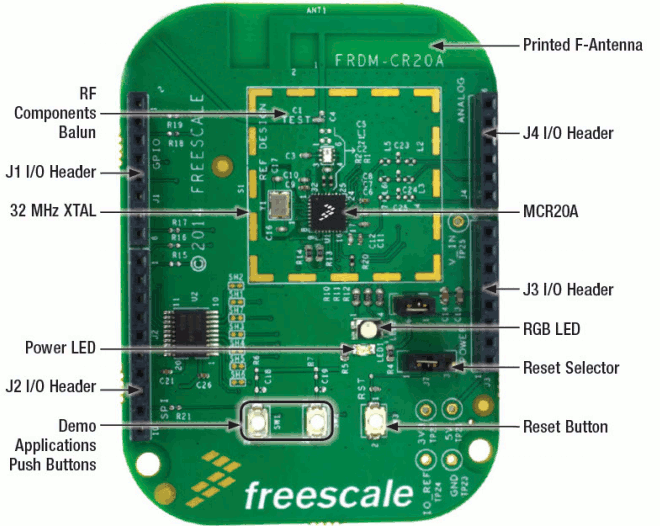 The MCR20A Wireless UART application functions as an wireless UART bridge between two (one-to-one) or several (one to many) boards. The application can be used with both a TERM, or with software that is capable of opening a serial port and writing to or reading from it. The characters sent or received are not necessarily ASCII printable characters.

The MCR20A Connectivity Test application is an SMAC based demo application which provides the user with means to test basic transmission-reception functionalities along with several advanced testing features based on the ASP and SMAC APIs.

0 answers
How do i send a dummy value from one k64f to another through this CR20A radio?

2 answers
why can't I use the demo code? 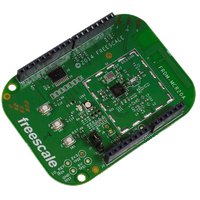