The main goal of the project was to control a robot using an intuitive Google Glass interface. The Google Glass Android application recorded data from the Glass's Accelerometer and sent it to the mbed on the Sparkfun Magician Robot over a Bluetooth connection. Basic commands include tilting head to determine direction and speed of movement. Other features include snpping pictures via Bluetooth and saving images to robot’s SD card and interactively viewing the cardinal direction of the robot.

by Reinaldo Cruz and Douglas Sigelbaum 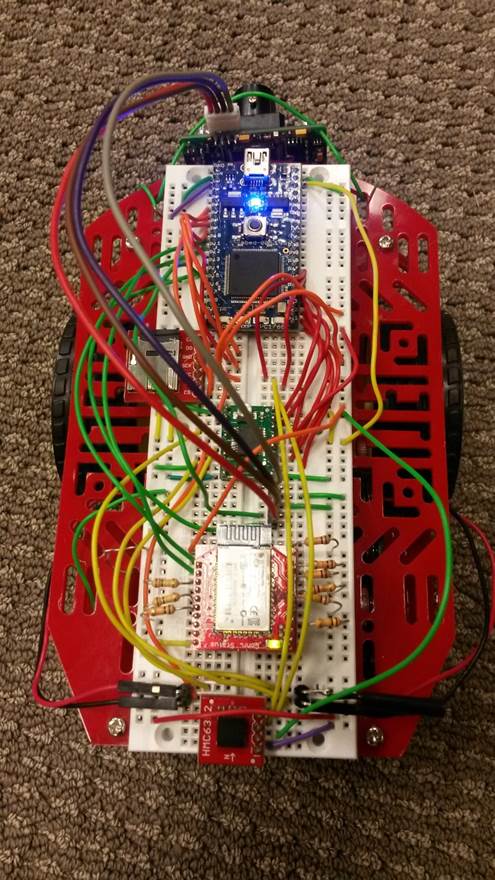 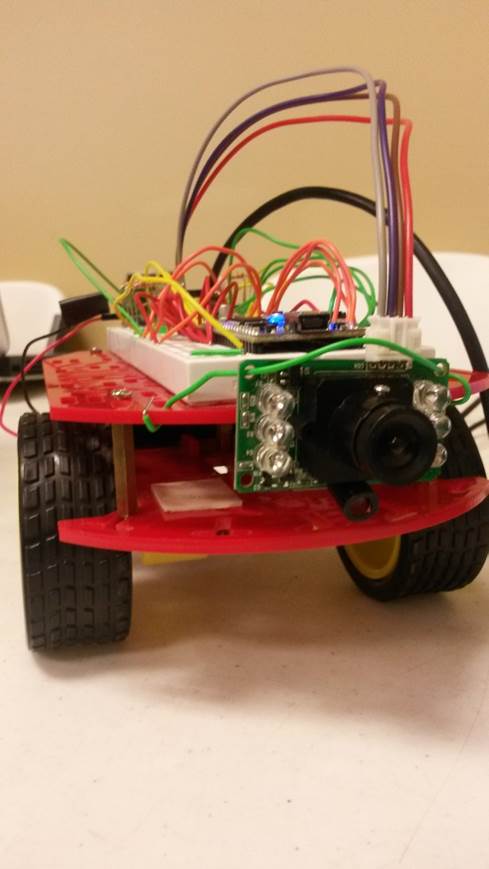 This program is used in conjunction with the Google Glass application found here: