Detecting the position of eye using an algorithm developed using Open CV library and move a Robot according to the movement of the eyes.

We have implemented eye detection using the Open CV library. To minimize the error in eye detection we are first detecting the face and then searching for the eye inside the face region. The eyes are detected using the features provided by the Haar cascades. The movement of the head of a person is detected by determining the difference between the center point of the rectangle that contains the eyes between successive frames. Depending upon the direction of motion of the head, suitable command is sent to the robot.The Mbed controller on receiving these commands sends it to the Xbee transmitter. The receiver Xbee module placed on the Robot receives these signals and sends it to the Mbed which controls the movement of the Robot's motors through an Dual H bridge IC. 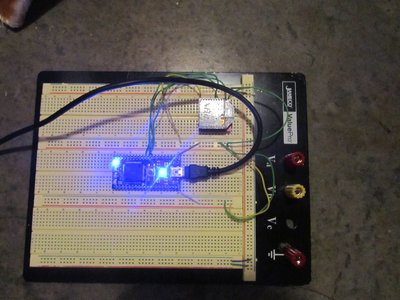 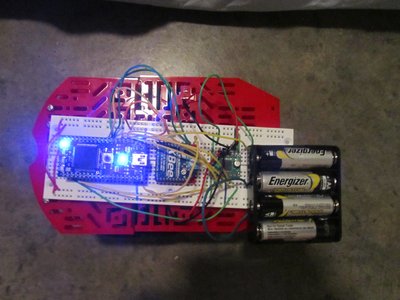 Figure 2: Mbed on the RObot along with Xbee receiver and H-Bridge drivers

Figure 3: Screenshot of the eye detection and command window showing commands sent to the Mbed Controller

Code for Mbed Receiver for the Follow My Eye Project

Controller Code of Mbed for Follow My Eye Project

Detecting the position of eye using algorithm developed in Open CV and move a Robot according to the movement of the eyes.