How to update old bootloader of FRDM-KL25Z with Windows 8+

When you try using mbed on FRDM-KL25Z board, you should update the bootloader firmware. However, updating old bootloader of FRDM-KL25Z fails on Windows 8+ and it is said that a Windows 7 or older machine is required to update it. It is because OpenSDA’s firmwares older than 1.11 don’t support Windows 8 or later.

You can check the bootloader's version by opening SDA_INFO.HTM inside the BOOTLOADER device. 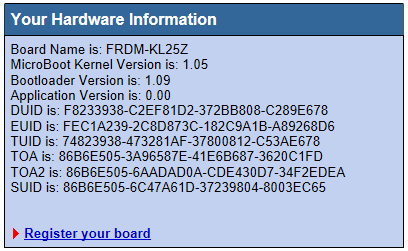 However, with a few steps, you can avoid the problem and successfully update the board!

You can avoid the problem by preventing the OS to create the folders named “System Volume Information” on newly connected drives. The folder is not visible by default so it is recommended to show hidden folders by changing folder option.

There are some ways.

Open regedit.exe and find (or create if not found) a key "HKEY_LOCAL_MACHINE\SOFTWARE\Policies\Microsoft\Windows Search". Then add a value named "DisableRemovableDriveIndexing" with "REG_DWORD" type and set the value "1". After restarting your PC, the change is applied.

Launch Group Policy Editor (gpedit.exe) and turn on “Computer Configuration > Administrative Templates > Windows Components > Search > Do not allow locations on removable drives to be added to libraries”. Note that some editions of Windows don’t have gpedit.exe. 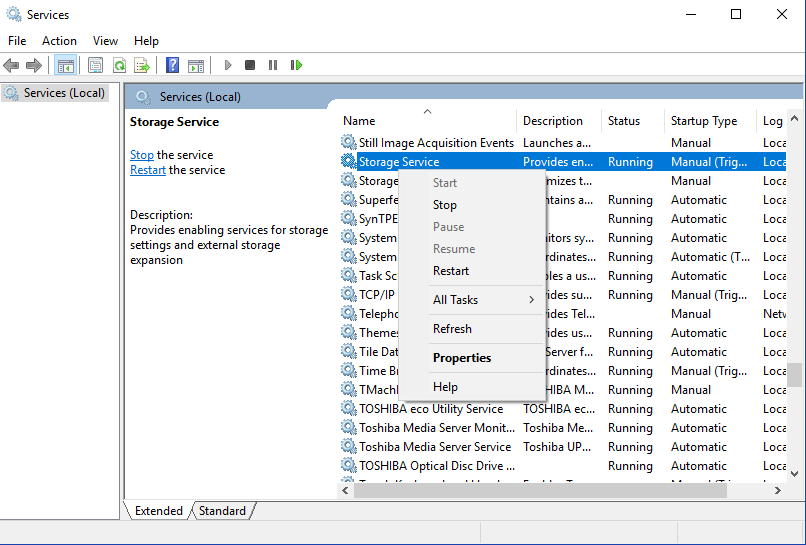 After confirming that “System Volume Information” folder is no longer created, copy the mbed firmware file to BOOTLOADER drive!

Why does the problem occur?

OpenSDA bootloader waits for an update file after connected to a PC and install it after verifying it. Just after connected to a Windows 8+ machine, it receives automatically created “System Volume Information” folder and files inside. OpenSDA 1.11+ bootloaders simply ignore them and keep waiting for valid files. However it seems that older versions stop receiving files after errors.

How to update old bootloader of FRDM-KL25Z with Windows 8+

FRDM-KL25Z sometimes come with old OpenSDA and unable to upgrade with Windows 8+. This note describes how to avoid the error and install mbed firmware to FRDM-KL25Z.