This unique jukebox uses a surface transducer to essentially turn any hard surface (table, etc) into a resonant speaker. The user has the option to select one of out ten songs which were preselected and loaded onto the SD card. To begin, the user types their song choice into the keypad and is prompted to press “START” to begin the song. The user can end the song at any time by pressing “STOP,” which will redirect them back to the original selection menu. 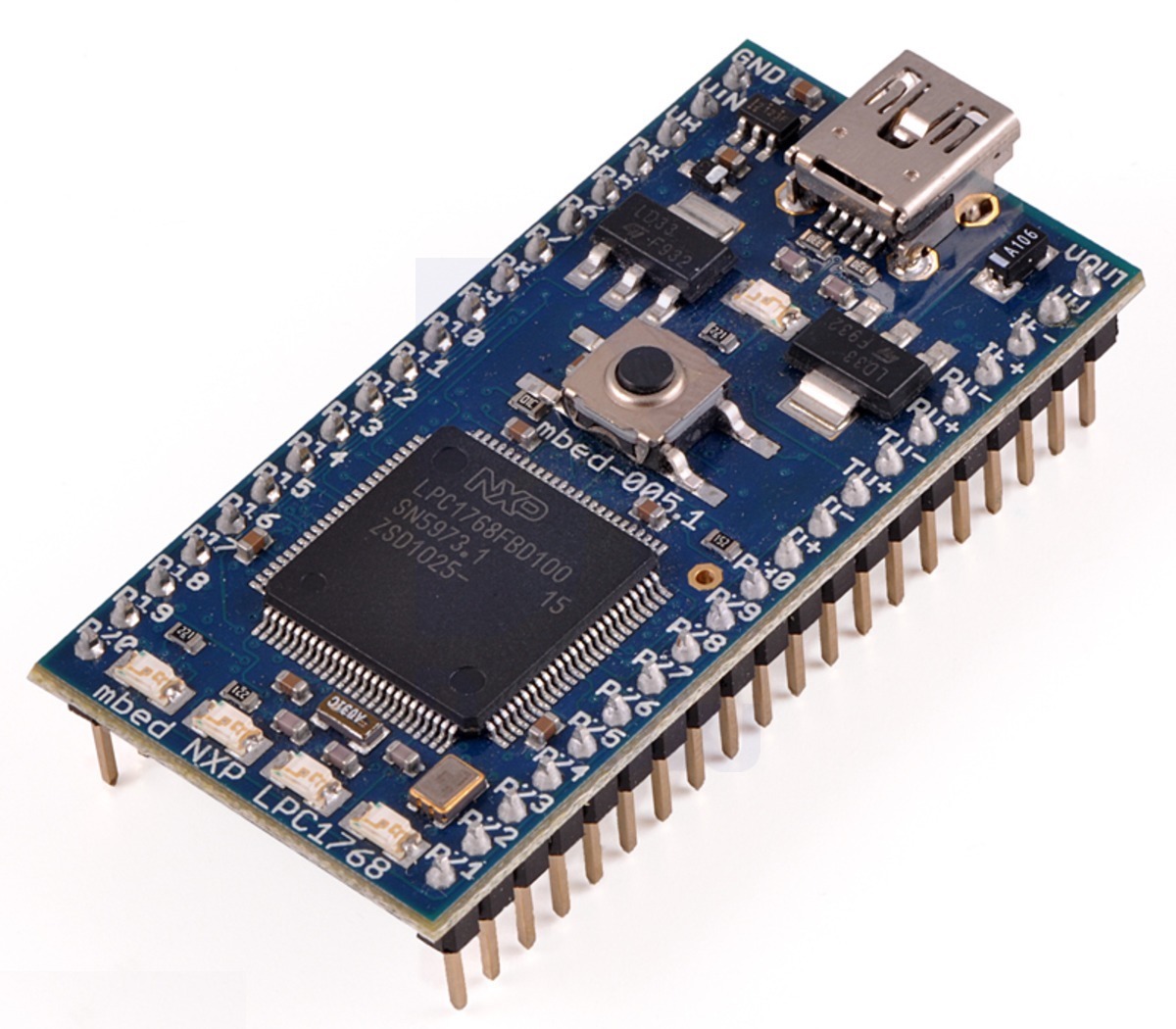 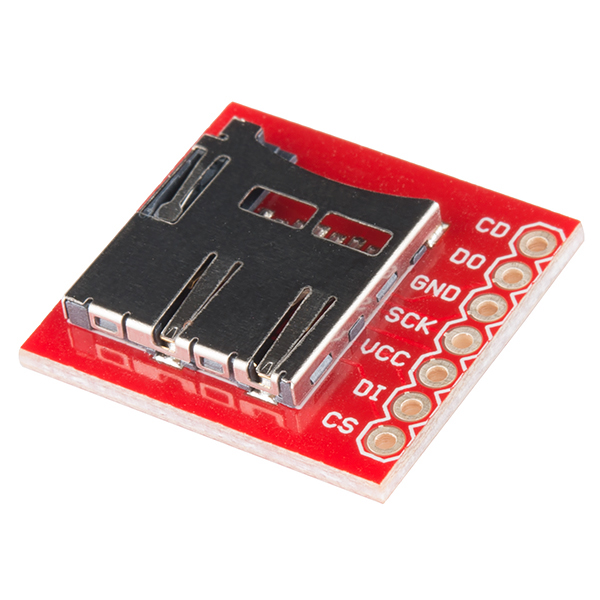 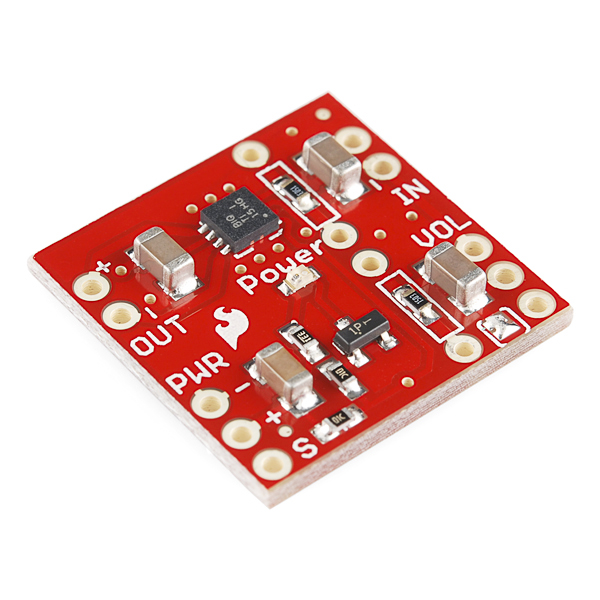 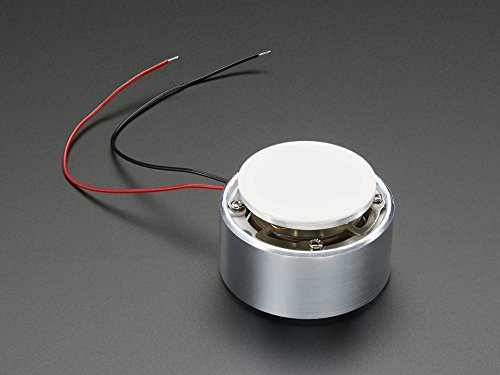 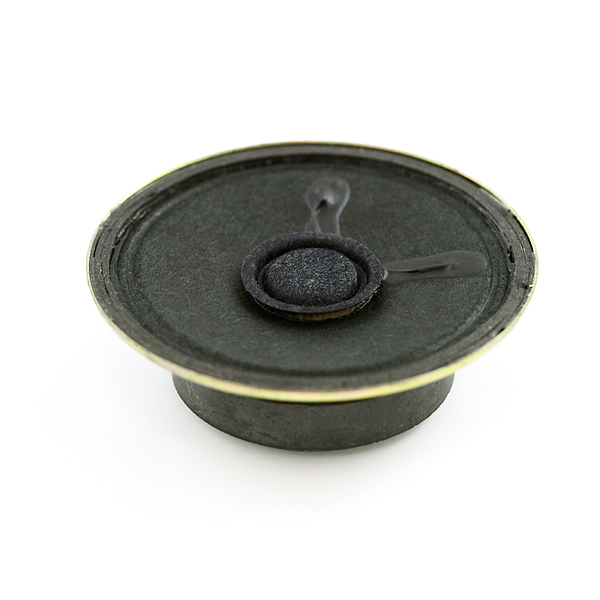 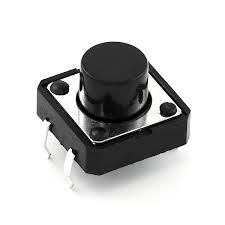 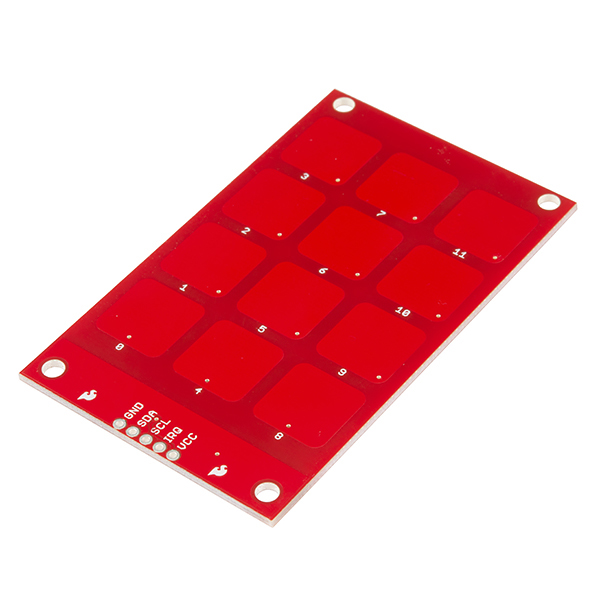 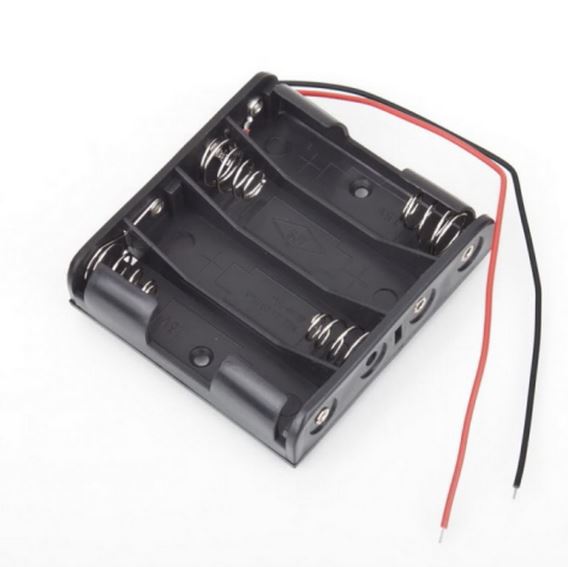 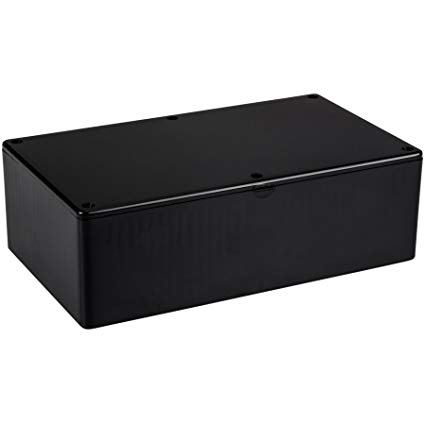 One of the major challenges experienced when developing the Jukebox user interface was the synchronous playback function of the music. This required several instances of interrupt handling and pin detects. More specifically, regarding the “STOP” button, we realized that it was initially not possible to perform any pushbutton polling while the waveplayer function play() is active; if the “STOP” button was pressed while a song is playing, it would only be recognized when the song was finished. Therefore, we looked into editing the waveplayer library itself by passing an extern bool named “play” that was switched to true when “START” is pressed and false when “STOP” is pressed. Inside the play() function we added a logical check to ensure that this play variable is true, and if switched to false, it immediately breaks from the loop, thereby stopping the playback.

Several design tradeoffs had to be made for the benefit of portability. For example, we chose to not implement the original RGB LED strip because it added too much weight and occupied too much space inside the housing for the portable implementation desired. We believe that portability was a more valuable feature for the end user than an LED light show.

The schematic used is shown below. For more detailed information on connection declarations and classifications in the software, refer to the code repository. 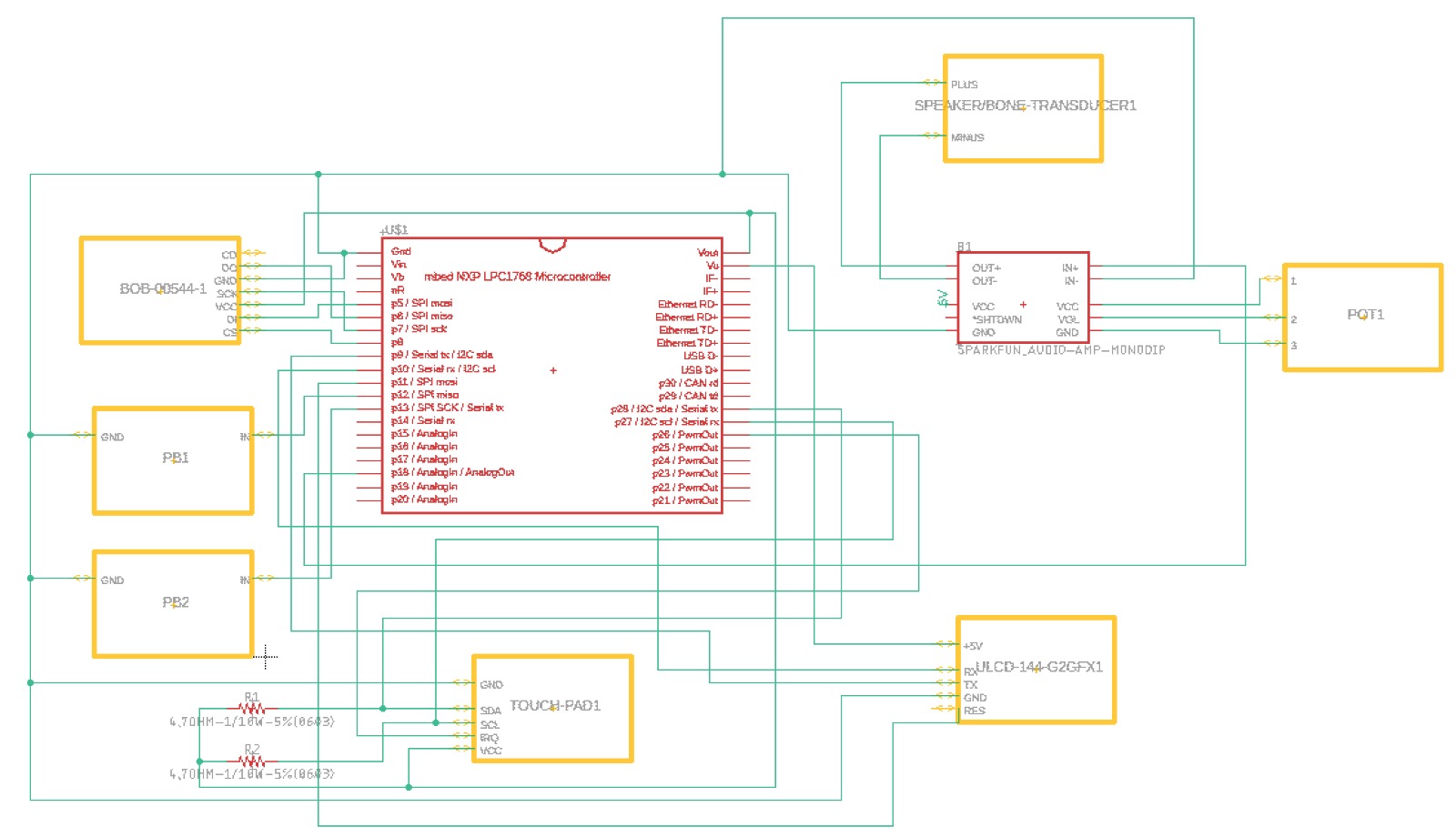