In this project, I controlled the Serializer Stinger using PID control theory. Components for this project are following:

The purpose of this project is learning and implement PID on a mobile robot base. The mobile robot base will move in a circular repetitive motion. Serializer Stinger is a good robot to start with because it has embedded PID control algorithm. This tutorial assume the views have a basic understanding of programming on mbed and PID control theory. 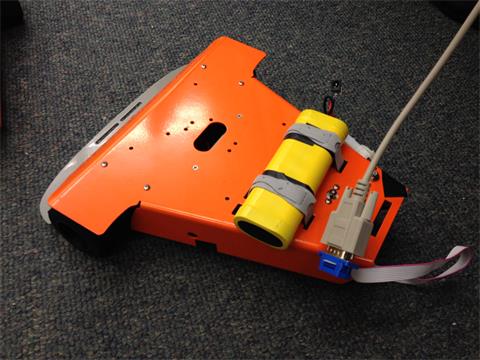 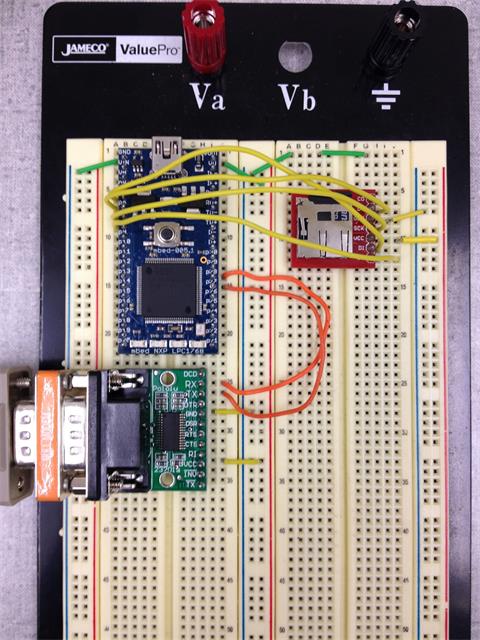 Serializer Stinger is a well developed system. The brain is a board having two H-bridge. a micro-controller, Control of the robot is by sending commands through several kinds of protocol. In this project, I use RS232 serial to do this.

Several common commands are introduced here. For all commands, refer to the user manual. The syntax of command is a command name followed by parameters. Every command must be terminated with "Carriage Return" character(<CR>).

query the velocity of two wheels.

Equipped with these commands, we're able to control Stinger. Here is a snippet code to send command to Stinger

Using mbed to send velocity command to Stinger and read velocity of each motor from Stinger. Using these data plots the system response in Matlab. The partial code for mbed:

The matlab code to get the data from serial port

Code to plot data in Matlab

The major job in this project is tuning velocity PID constants. Using feedback loop to control the system is the core of PID control. First of all, let's see what effect each one has on the system:

Using this table as a guide.

There're several common methods to tuning. The one I used here is called Ziegler-Nichols. Comparing with other tuning method, this method is simple to do for beginners.

The first step is adjust Kp value until the system oscillate. For example: 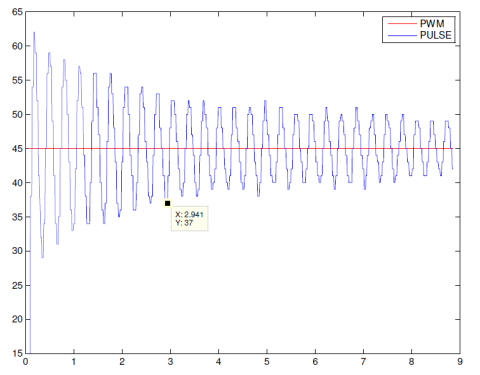 From this plot, we need to measure the oscillation period ( T ).

Then calculate Kp, Ki and Kd according to the table:

Since we are implementing PID, we using the third row to get PID constants. Applying these constants to Stinger using "vpid " command. 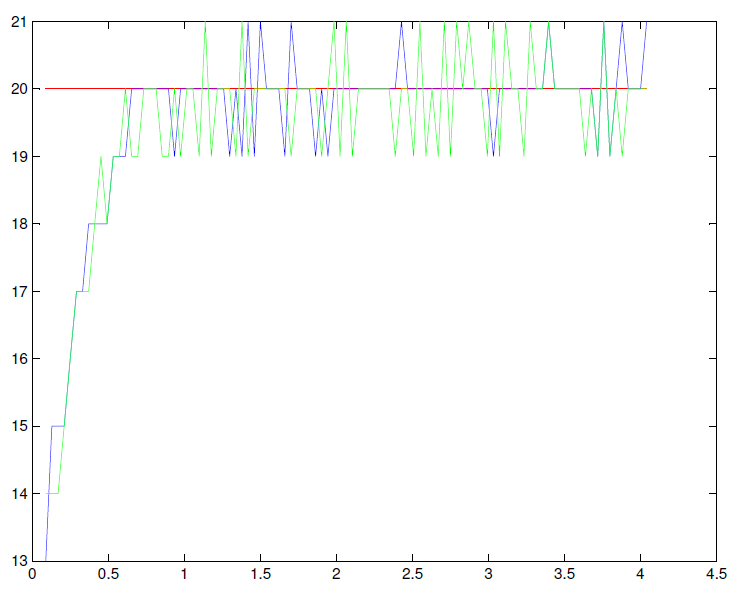 Normally, the result won't be this nice. These values might need more tuning. If that's the case, the table at the beginning of this section come to serve. Adjusting based on ones' need. There's no universal perfect PID constants.