The RFID robot is a robot that can be programmed by a user to move in a path and play songs. The robot is programmed by being given a set of commands. Each command consists of two components: A command type (forward, reverse, turn right, turn left, playsound) and a magnitude (distance, angle or song). A LCD display attached to the robot allows a user to select one of the several modes that can be used to program the robot.

The robot can scan multiple RFID cards containing commands, and when prompted execute all of the scanned commands in the order they were scanned.
2. Reprogram Mode 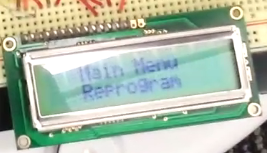 The user has the ability to change the commands that the RFID cards represent in reprogram mode. The translation between RFID tag and command is stored on a SD card, therefore cards keep their commands even after reset.
3. Read from SD Mode 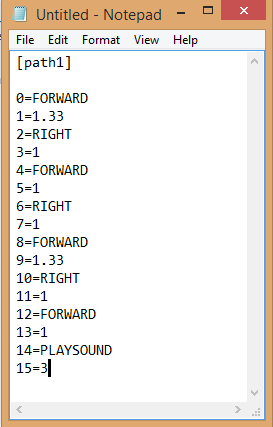 The robot can execute a set of commands that are stored on a microSD card.
4. WiFi Mode 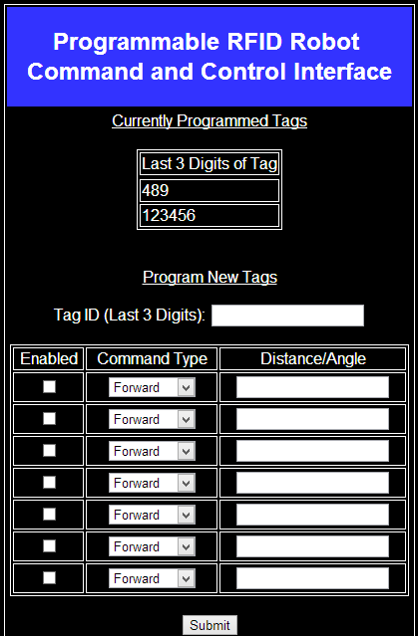 A user can program a RFID card to contain multiple commands using a web interface. In WiFi mode the robot can then scan the programmed RFID card and execute its commands, by pulling the command data wirelessly from a web server. 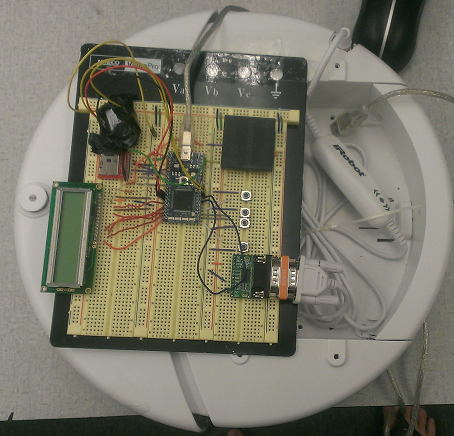 The following API's were used with this code:

An iRobot that can be programmed with RFID cards.