Firefox OS WoT (Web Of Things) Hackathon hosted by KDDI was held in Tokyo on the 14th and 15th February 2015. 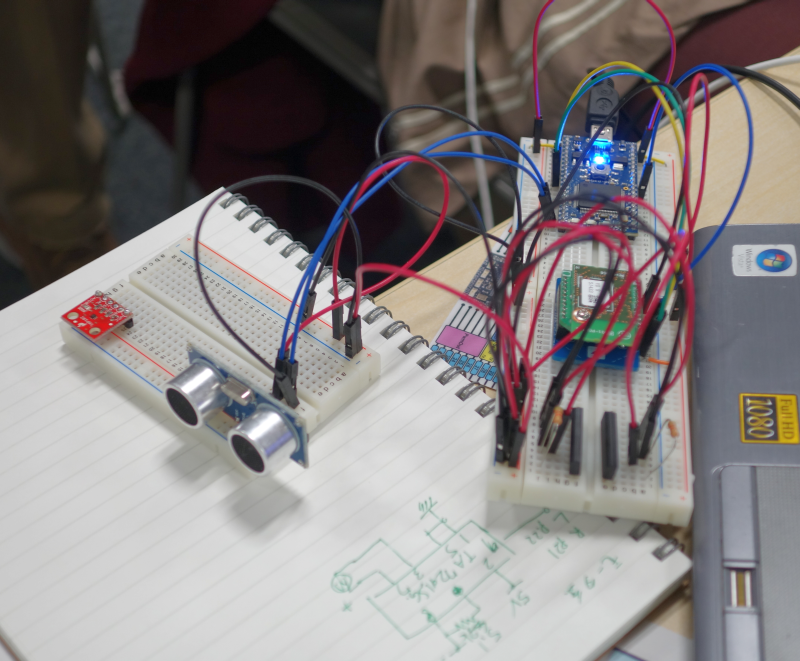 Created "web application which connects things and human" and "Things connected to web" by using FxO the Firefox OS Smartphone and mbed the Device Development Platform.

Here is the URL for event detail:

Since it was the St. Valentin's Day, we're a little bit nervous about the number of registrations, but ended up increasing the number of capacity from 40 to 70.

As the two days hackathon starting from giving each other's ideas, developing both hardware and software to the final presentation of the completed product, it was probably the biggest hackathon in Japan. 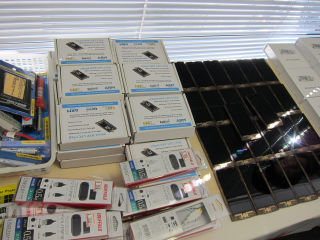 Mr. Yamabe of KDDI gave an opening speech saying "Thanks for coming to this even on the St. Valentin's day!" It was truly THE SPECIAL DAY for those attended to this event because they're so excited about playing with Fx0 and mbed. 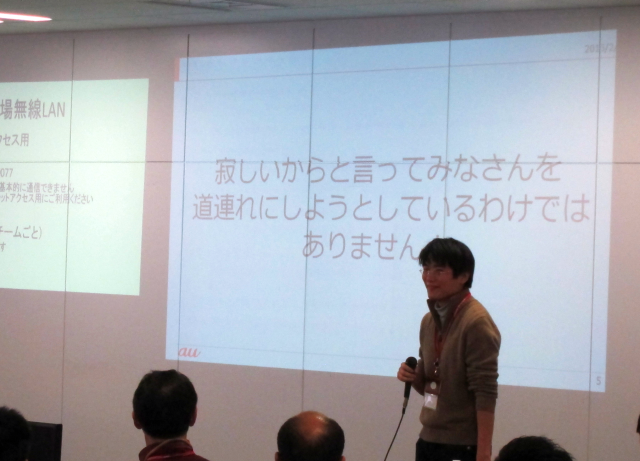 After description of the event agenda, Mr. Nagaike of KDDI talked about his passion towards "KDDI WoT Hackathon" followed by describing the concept of WoT and about prepared materials and API services. 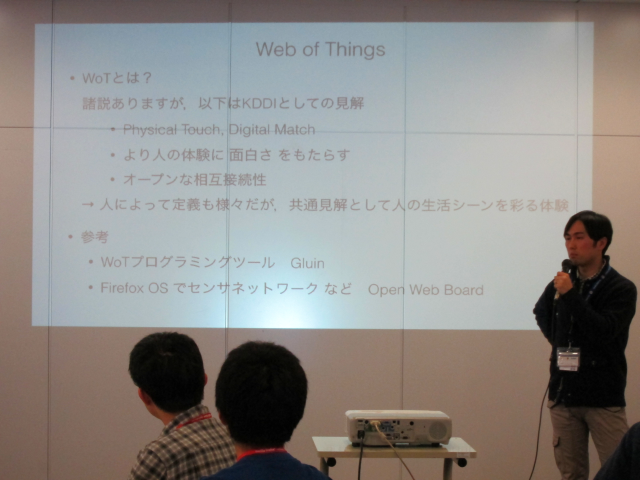 Self-introduction with own ideas was done. White boards and post-it were filled up with lots of ideas. 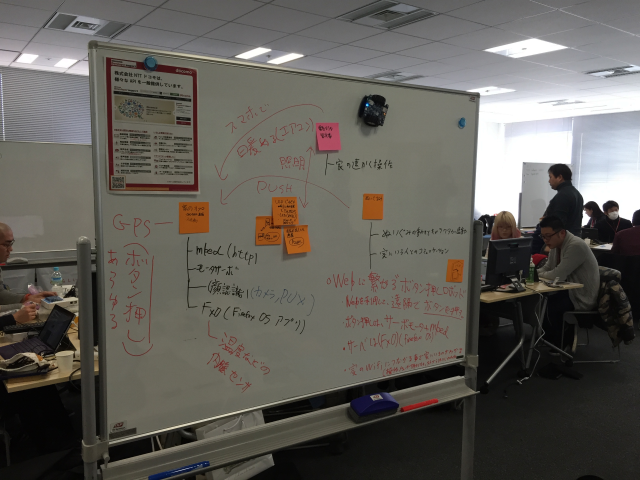 All ideas were put up and shared on Fabble, and simple presentations were added by each team.

Reorganized the team after this presentations.

Numbers of API and hardware were provided by companies listed below:

Technical descriptions were given by API support companies after fixing outlines of target products.

ARM gave the presentation and mini workshop for those people never used mbed before including the lecture to pronounce mbed correctly. 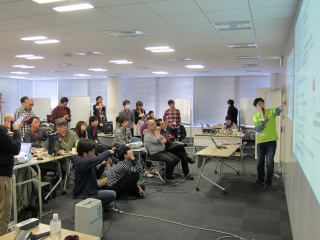 The sample program of connection of mbed and Murata WiFi module TypeYD: http://developer.mbed.org/teams/KDDI-Fx0-hackathon/

The event venue was located very close to Akihabara, so there were some people going over there to get the parts they wanted. It was nice to see soldering; which rare at web based hackathon, form core and clay for decoration, cute stuffed animal, even bike! Hardware based hackathon is always fun.

The closing time was 8:00 pm on the first day, but it was the hackathon! There were several people stayed up all night. Thanks to KDDI.

Day 2! Arriving at 9:30, most of people were already working with the passion which can even melt the chocolate.

Technical support teams were also busy helping to debug and giving them ideas.

In the afternoon, we started to see "the product:Things with Internet" and getting excited about seeing their achievements.

The time flied and there were only 1 hour left. Developing products, preparing for presentations, there was no time to rest during the 2 days event. 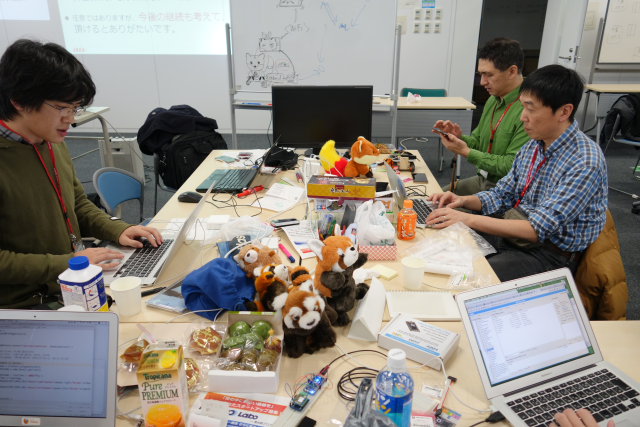 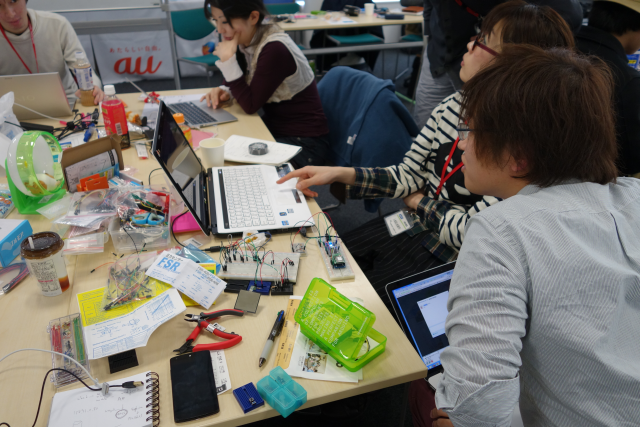 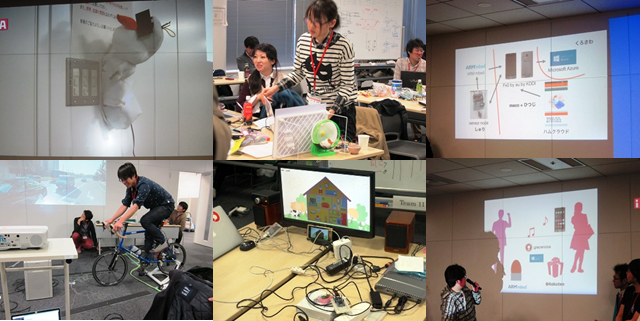 Someone told me that "I've never used mbed before and I was amazed how easy to connect sensor and network by it". I'm looking forward to seeing more people to start using mbed through the event like this, and I'll continue supporting the events.

A report of KDD's "Firefox OS WoT hackatho" in Japan.