Firstly, I would like to thank mbed for their sponsorship of my project by donating a mbed LPC1768. Also, thanks to the authors of all the libraries I used like MODSERIAL, MODGPS, MAX3100, SDFileSystem, FatFileSystem, and BufSerialRPC.

This project was undertaken for my Senior project in Mechanical Engineering in the Spring of 2011. The objective of the project was to autonomously guide a payload down from 100k ft. that was carried to that altitude by a weather balloon. The system was to control a parafoil by means of two winch servos. The project was never fully developed because of time constraints and the difficulty in testing the system. The mbed did in fact fly onboard a plane that was used to test the avionics system. Another mbed was used to test the parafoil deployment system, where the payload was thrown from the plane and deployed the parafoil with an actuator. All of the electronics and software performed their tasks during testing. Testing was concluded by malfunctions in the parafoil deployment, and resulting crashes.

Here are some flight test videos. The full avionics board was never thrown from the plane because of the the parafoil issues. The tests show the parafoil deployment using an mbed as a timer that actuated the actuator and released the parafoil. RAISE YOUR HAND IF YOU'VE EVER THROWN AN MBED FROM A PLANE AND YOU STILL USE IT!!!!

Here are some pics of the finished mbed controlled avionics board. 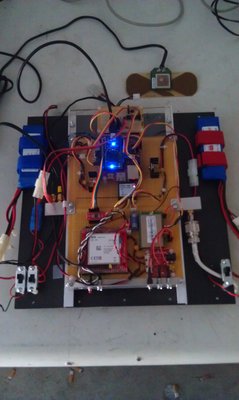 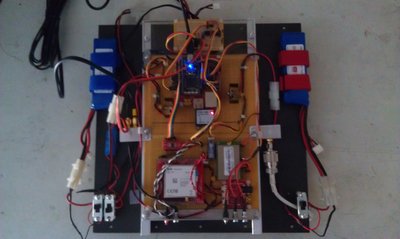 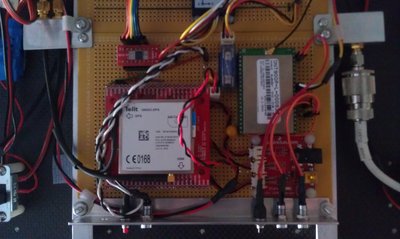 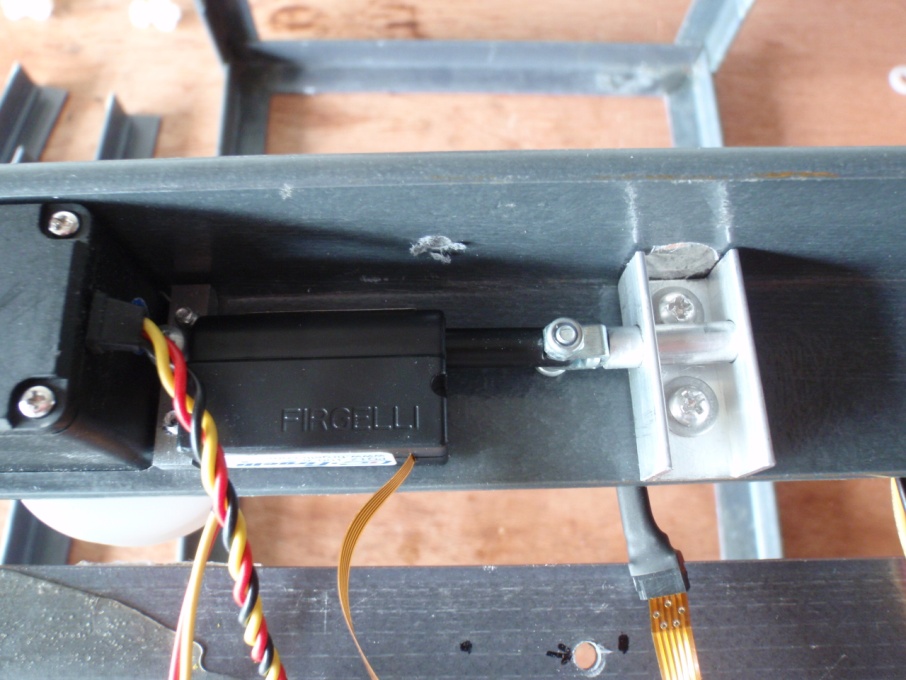 The avionics board also was able to record all telemetry on the uSD card.

Here are the MATLAB plots from the uSD card data that was recorded while the full avionics board was on the plane during a test drop. 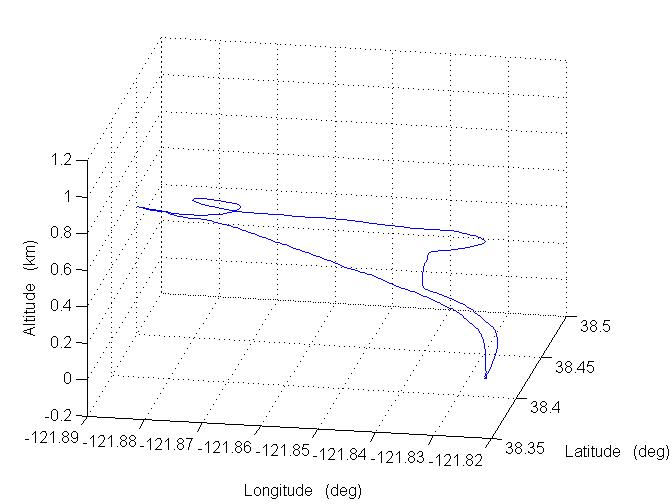 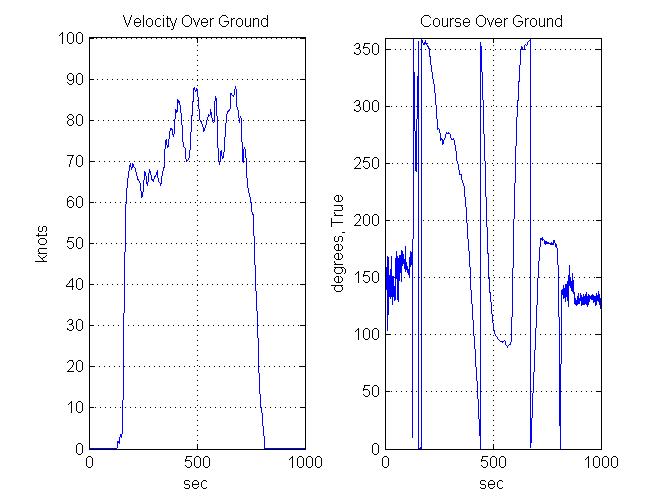 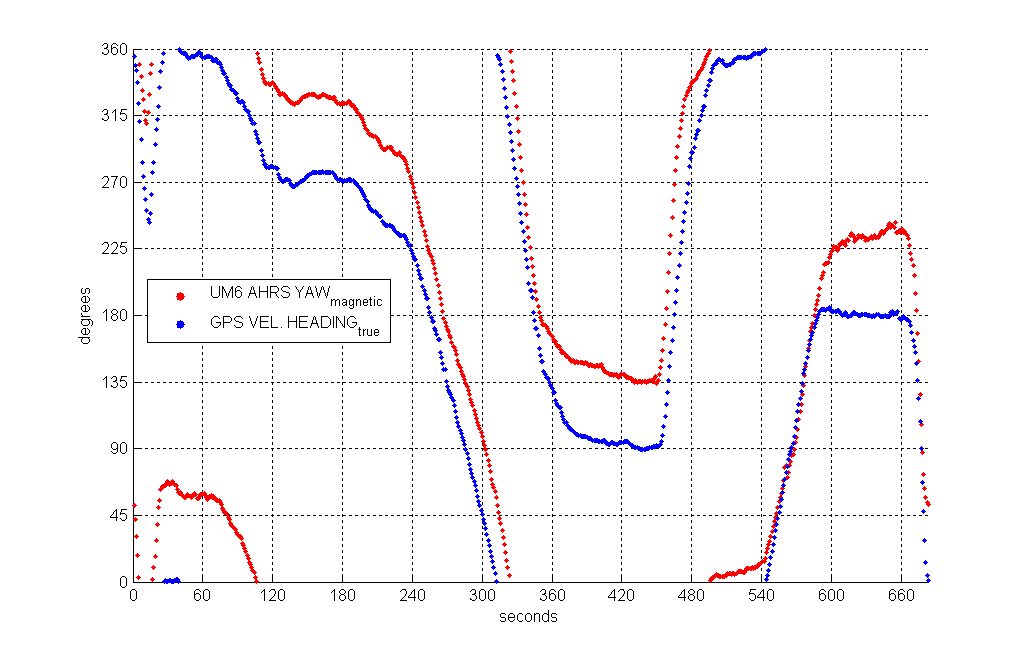 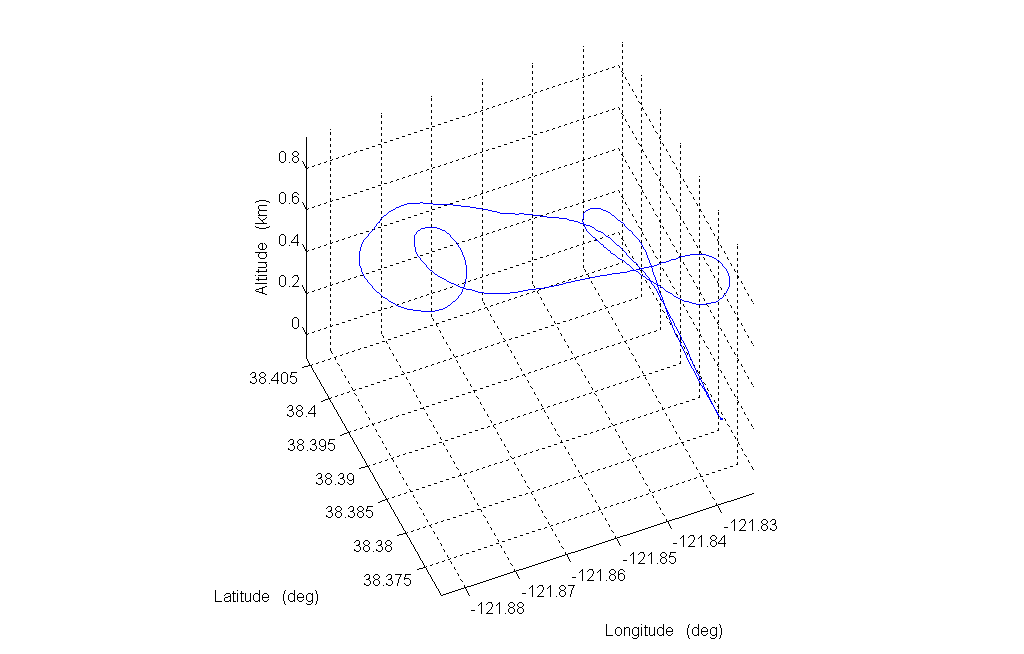 The next incarnation of this project is to adapt it to a UAV which are much easier to test than an unpowered parafoil. An airspeed sensor will also be added.

Here is a general layout. 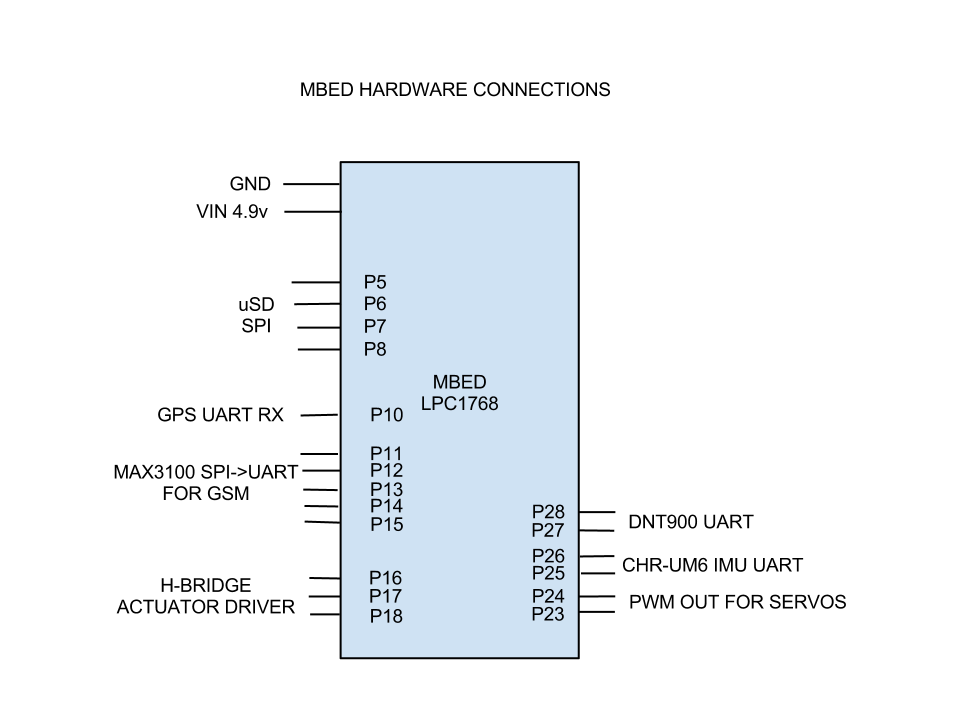 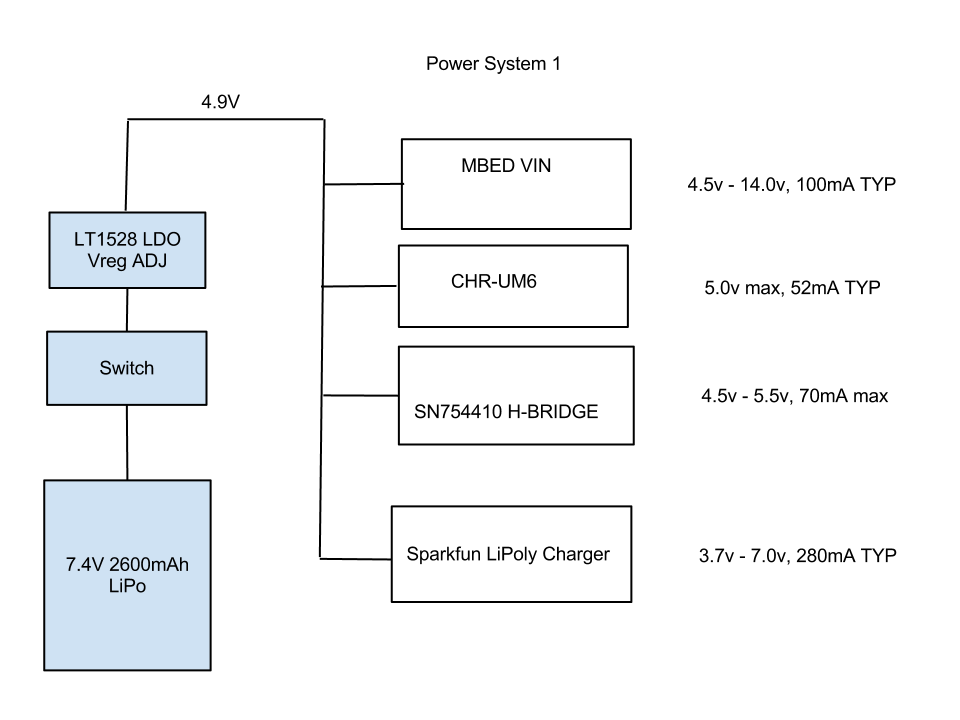 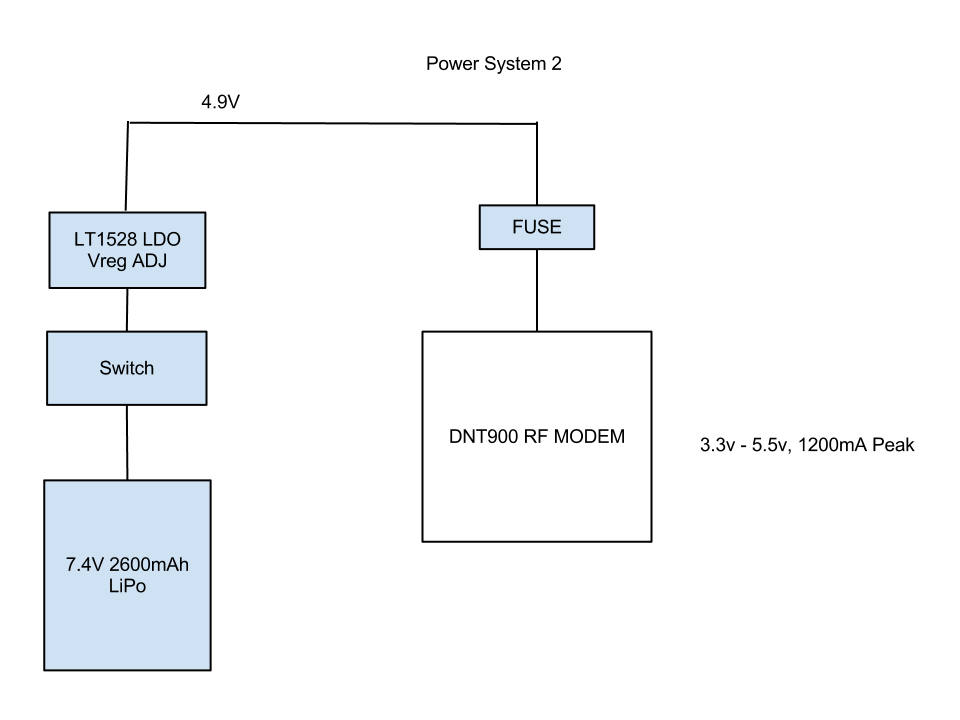 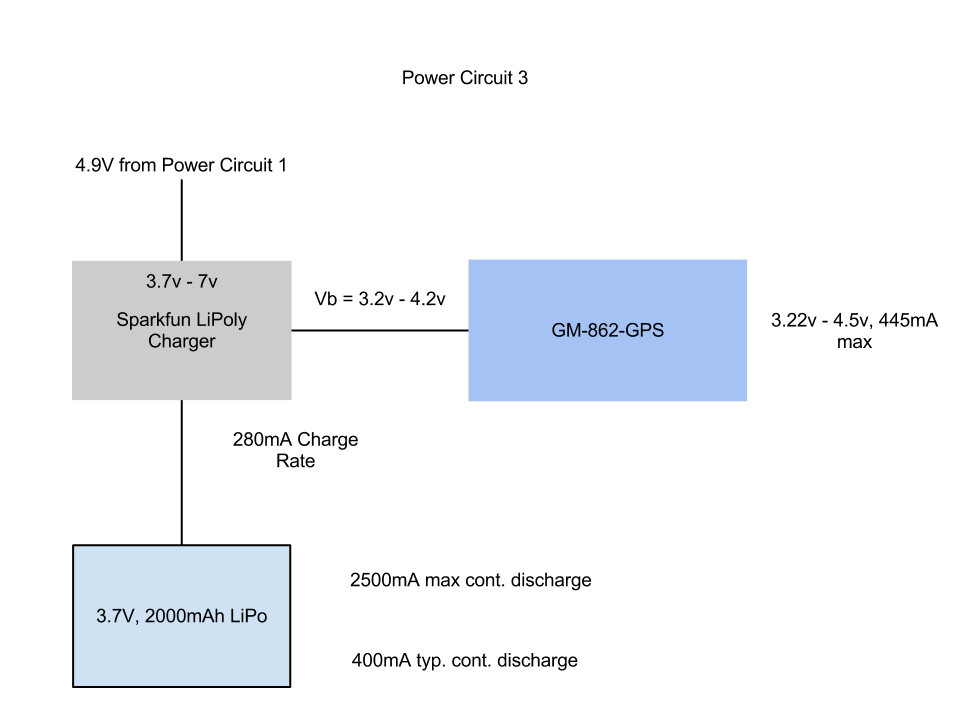 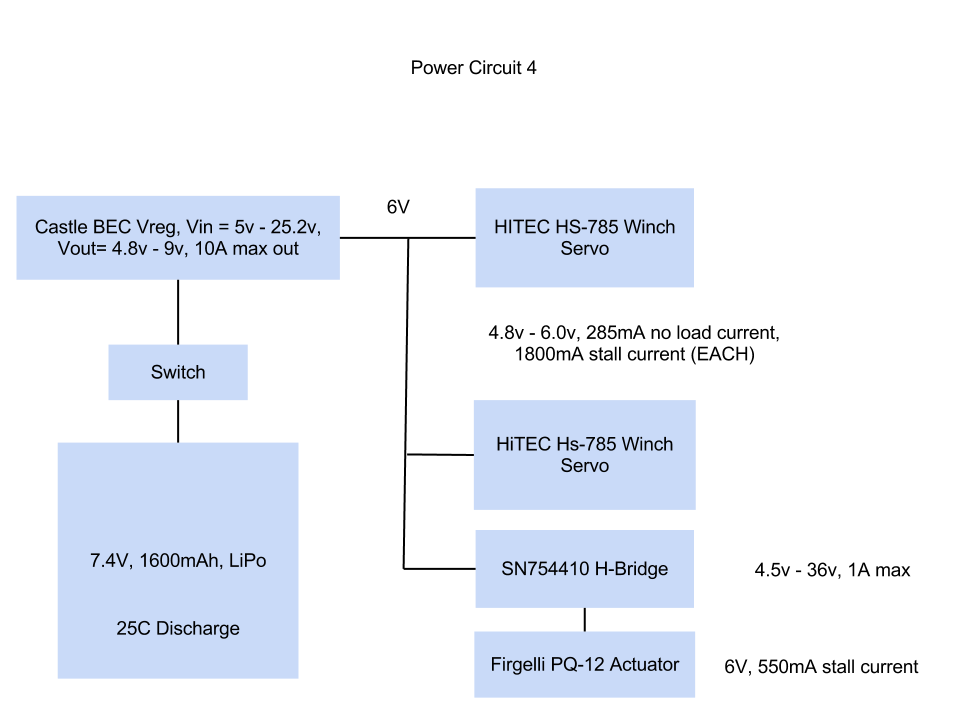 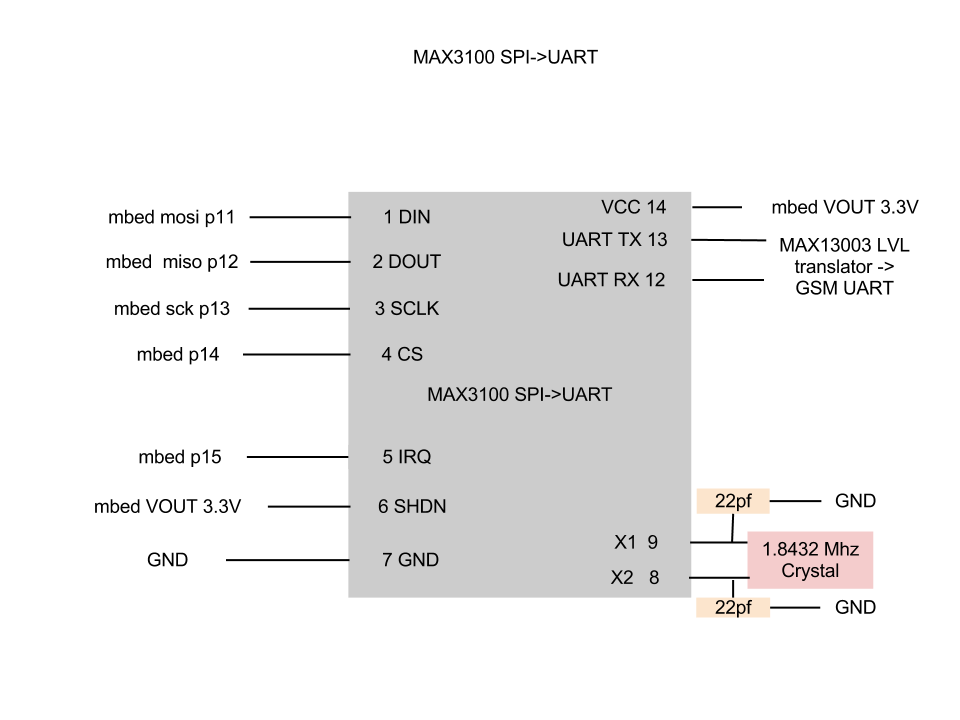 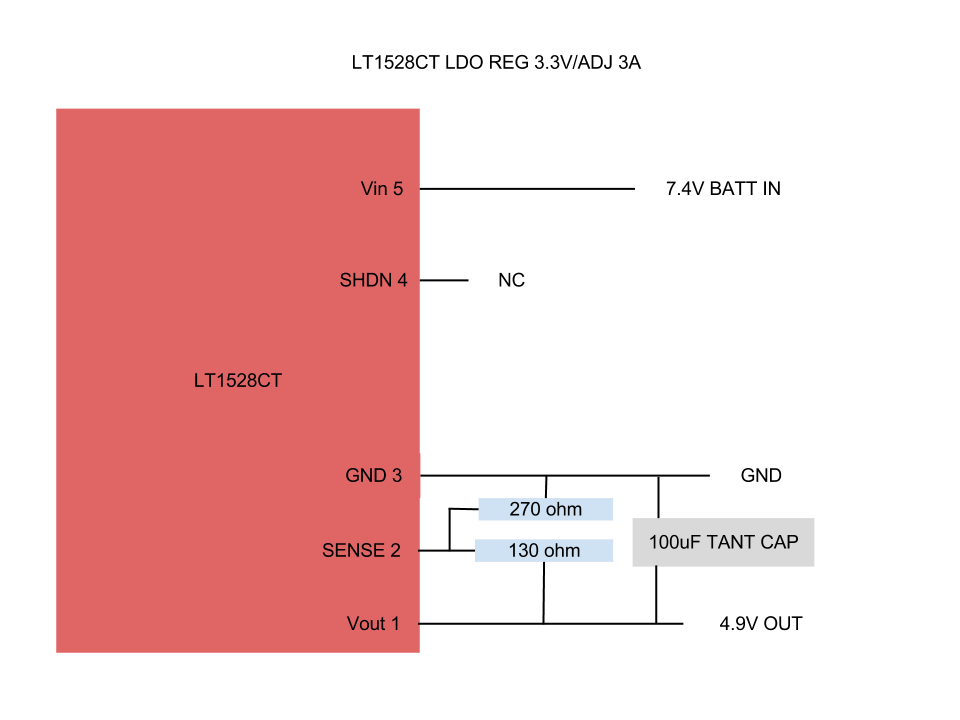 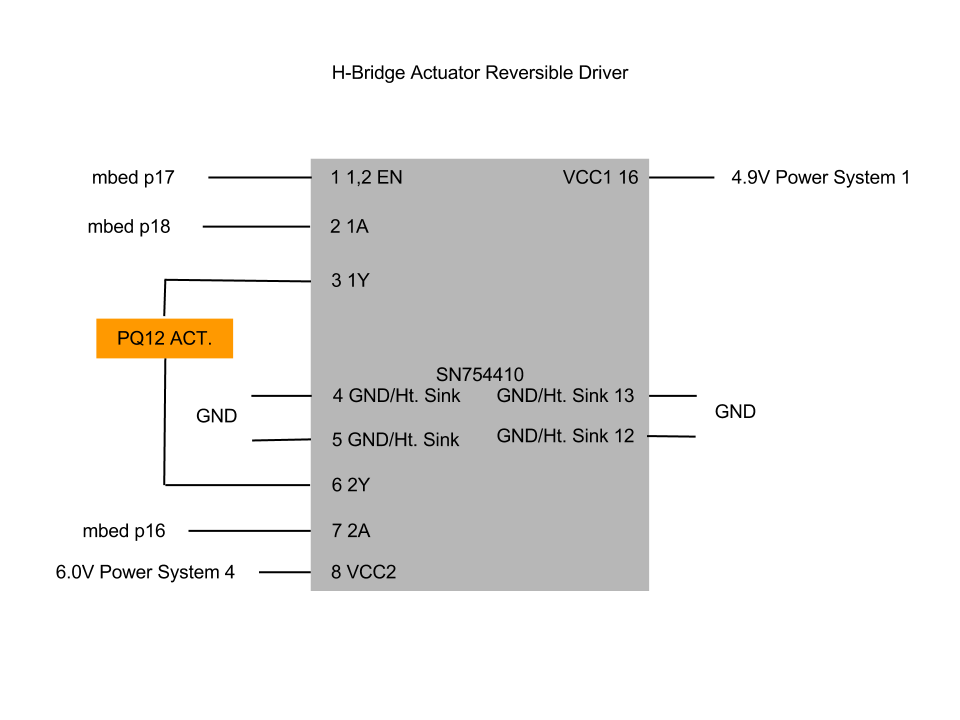 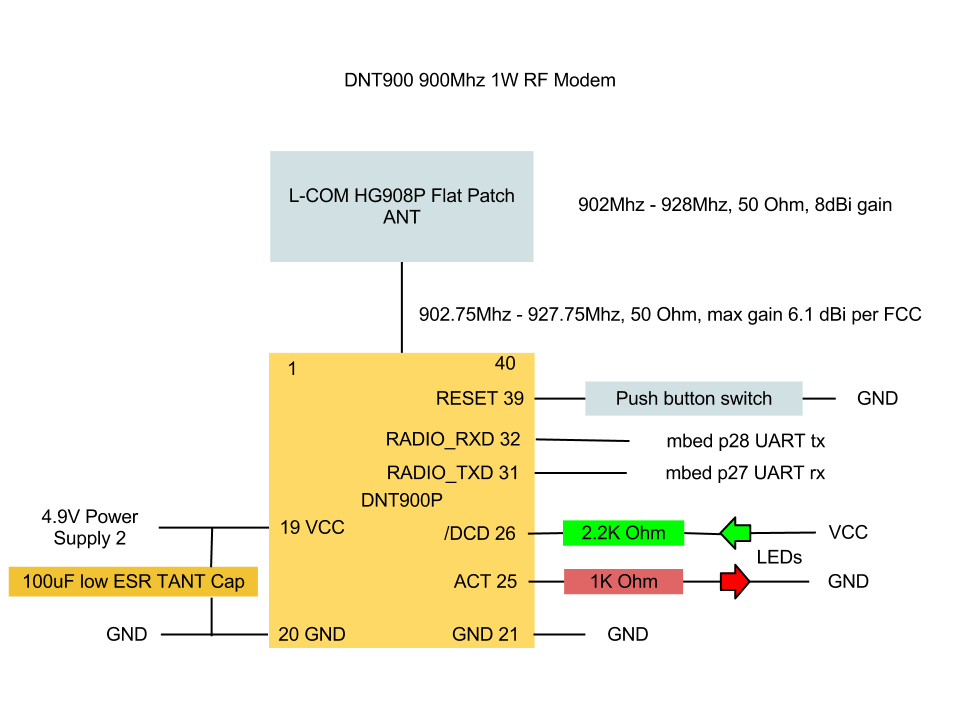 Hey, Cool project! How did it end up? Would love to see some pictures of it all in action. Did you end up using matlab? I'm keen to do something similar on a remote controlled sailing boat. Cheers!

Hey, Cool project! How did it end up? Would love to see some pictures of it all in action. Did you end up using matlab? I'm keen to do something similar on a remote controlled sailing boat. Cheers!

An ecample UAV drone hardware setup utilizing the mbed. If anyone has interfaced more hardware to the mbed at the same time I want to see it. (not counting the usb hub stuff)