The NuMaker-IoT-M263A is a development board based on NuMicro®-M263 microcontroller with low power. Nuvoton NuMicro® M263 microcontroller series is empowered by Arm® Cortex®-M23 core for Armv8-M architecture. More, the NuMaker-IoT-M263A consists of two parts, the M263 platform with popular on-board wireless-connectivity/sensor modules, and an on-board Nu-Link2-Me debugger and programmer. 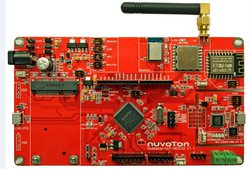 The NuMicro® M263 series is based on Arm® Cortex®-M23 core for Armv8-M architecture, it is a low-power microcontroller platform and could run up to 64 MHz with 512 Kbytes embedded Flash memory and 96 Kbytes embedded SRAM. The operating voltage is from 1.8 ~ 3.6V and operating temperature range is from -40℃ ~ +105 ℃. Furthermore, the M263 series also provides high-performance connectivity peripheral interfaces such as UART, SPI, I2C, GPIOs, USB and a 3.76 MSPS ADC for sensing data from sensor devices to fulfill a variety of application scenarios. Its low-power and high-performance connectivity features strengthen the innovation of IoT. 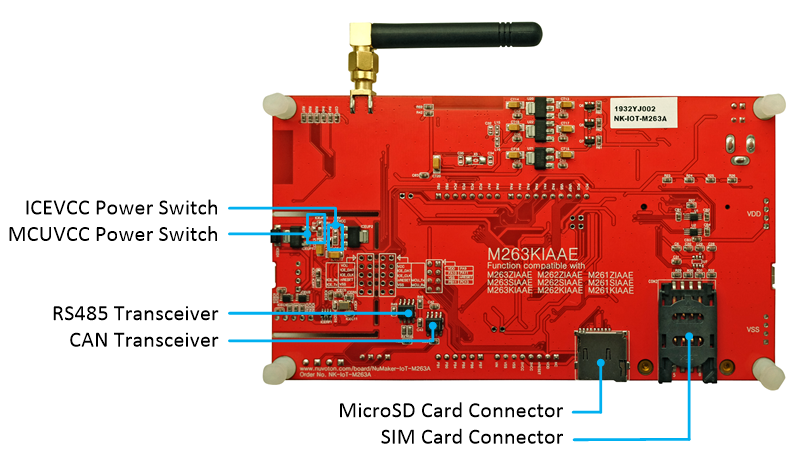 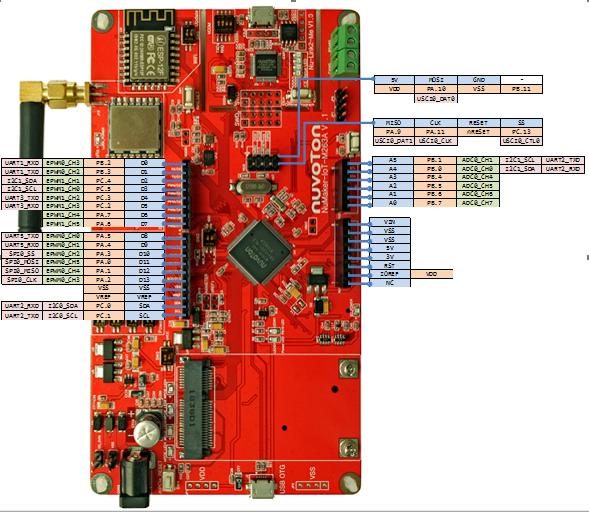 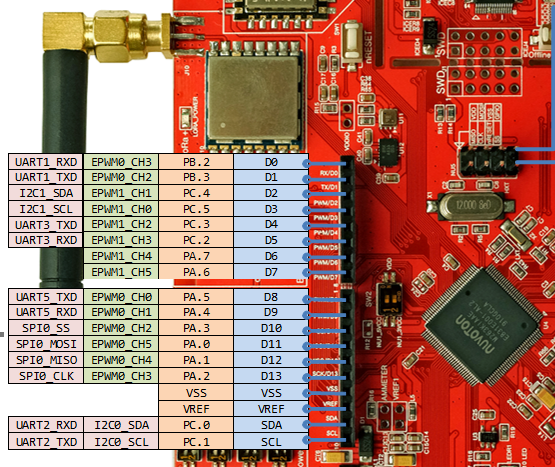 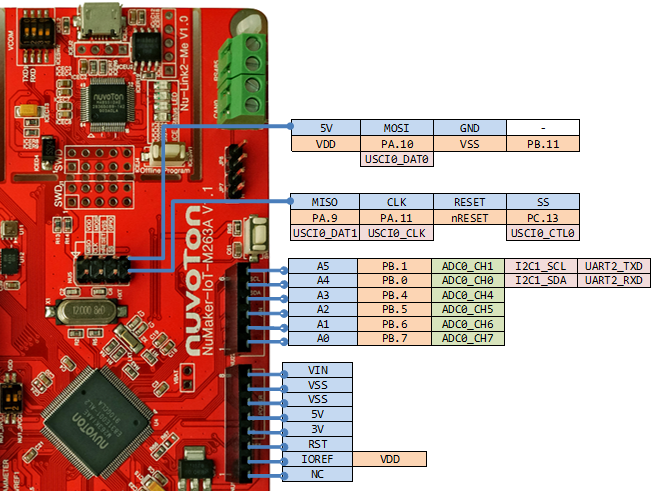 For Windows/Linux/MacOS and other platforms

As While DAP Button Not Work

To compile a program for this board using Mbed CLI, use NUMAKER_IOT_M263A as the target name.