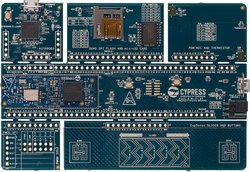 The PSoC 6 Wi-Fi BT Prototyping Kit is a low-cost hardware platoform, designed for users to develop next-generation Internet of Things (IoT) applications quickly. It comes with the PSoC 62 MCU, which provides IoT developers with an ultra-low power, flexible and secure MCU architecture. User's can choose from the various combinations of power, performance and peripherals provided by the PSoC 62 MCU architecture, to enable features such as extended battery life, small form factors, and security for connected devices. This kit also comes with a Murata LBEE5KL1DX Module (based on the CYW4343W), which provides robust and reliable Wi-Fi AND Bluetooth connectivity in one chip.

The PSoC 6 Wi-Fi BT Prototyping Kit provides Digilent Pmod™ compatible headers, comes with an on-board debugger/programmer (KitProg) to easily debug and program the target device, and a snap-away form factor to independently use the different hardware peripherals provided with this kit. In addition, software libraries and code examples are provided to help user's along with their development process. 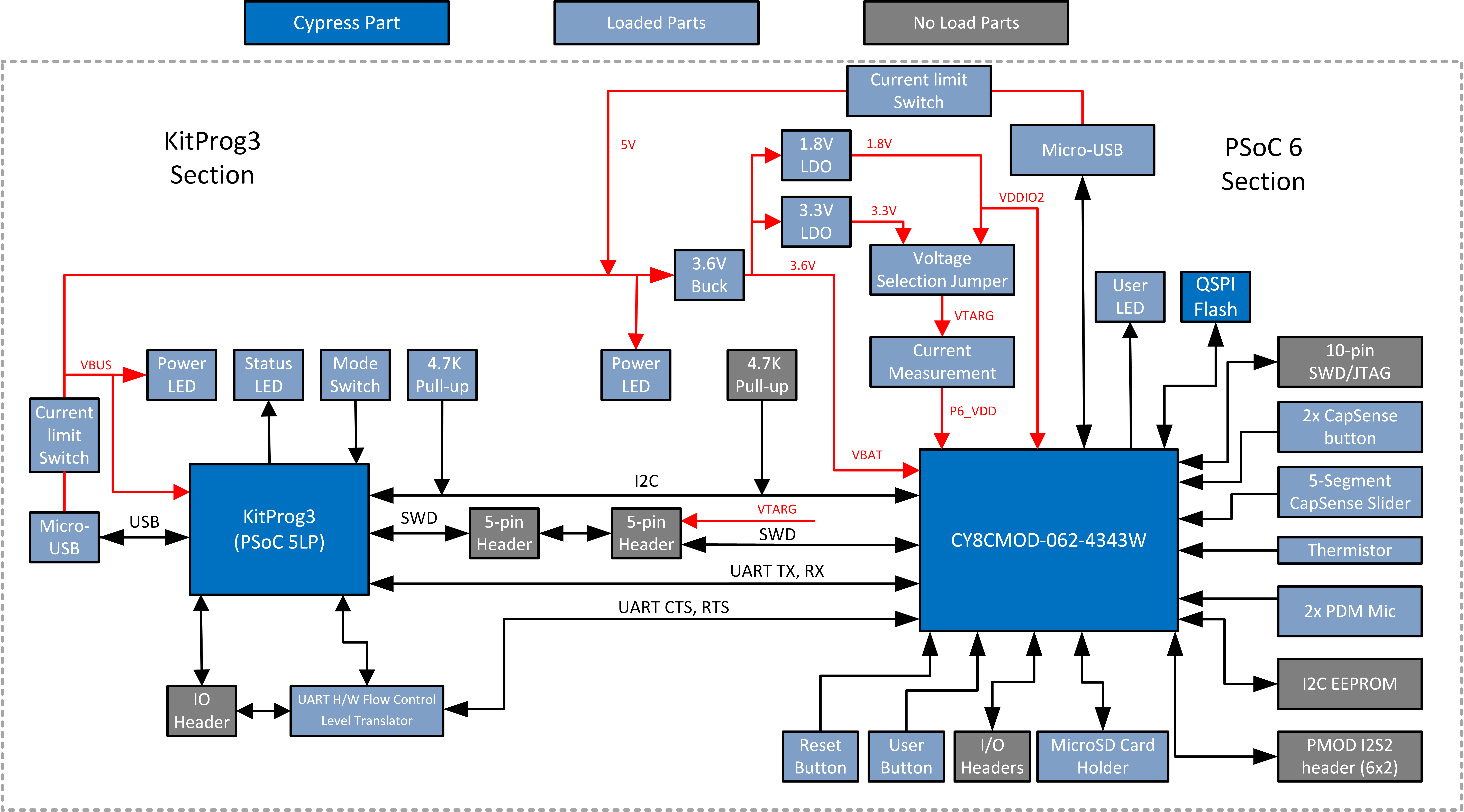 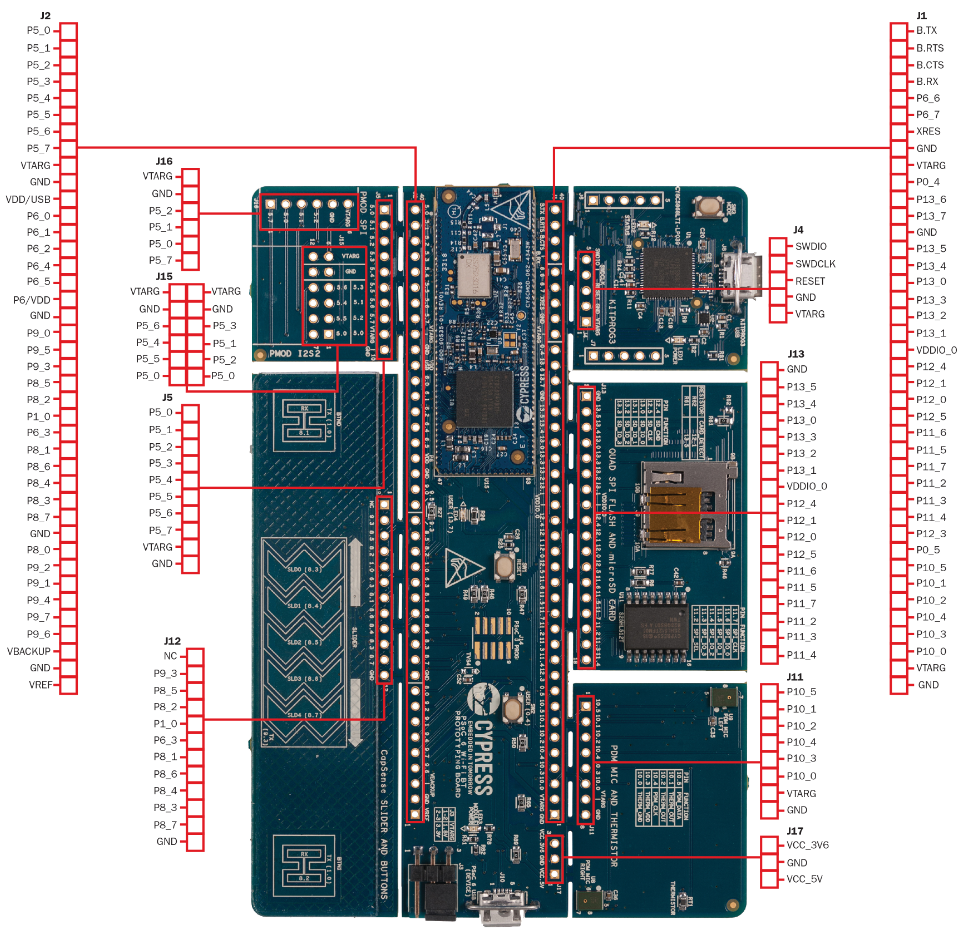 Getting Started with Mbed OS¶

Use the USB lead to connect your Mbed to a PC. The status light will come on, indicating it has power. After a few seconds of activity, the PC will recognise the Mbed Microcontroller as a standard USB drive.

Your Mbed Microcontroller can appear on your computer as a serial port. On Mac and Linux, this will happen by default. For Windows, you need to install a driver:

From a host PC to communicate with Mbed you will need a terminal application. This allows the Mbed Microcontroller to print to your PC screen, and for you to send characters back to your Mbed.

Follow the url to install and configure Mbed CLI according to your OS:

where TARGET is one of:

and TOOLCHAIN is one of:

2. Save a program hex (.hex) to the Platform¶

Save the program hex file to your Mbed Microcontroller Disk, just like you would with a normal USB disk. The Status LED will flash as the PC writes the file to the Microcontroller disk. The file is now consumed.

2 answers
Is the new Bare Metal (no mbed 5 RTOS) development supported on the PSoC 6 Wi-Fi BT board?

To compile a program for this board using Mbed CLI, use cy8cproto_062_4343w as the target name.

Cypress is a leader in providing best-in-class semiconductors and wireless connectivity technologies for the growing Internet of Things (IoT).