The Parallax X-Band Motion Detector is a relatively small lower power (8mA) radar motion detector. It is capable of detection up to slightly over 30 feet and is able to sense movement through windows and walls.

Library for setting up the Parallax X-Band Motion Detector.

Something to keep in mind is that this is a radar detector so the speed of an object can be measured with it. However as stated in the user manual the area of detection is very wide unlike the focused radar beams of police speed detectors. So knowing this, measurements of speed will only be accurate if a single object is moving within the beam width of the detector. If more than one object is moving the measurement will not be a true measure of speed but instead could be interpreted as the "magnitude" of total movement.

This device quantifies the "magnitude" or speed of movement into pulses on the OUT pin. The pulses are more closely spaced together for faster movement and further apart for slower movement.

Parallax X-Band motion detector hooked up on a breadboard. 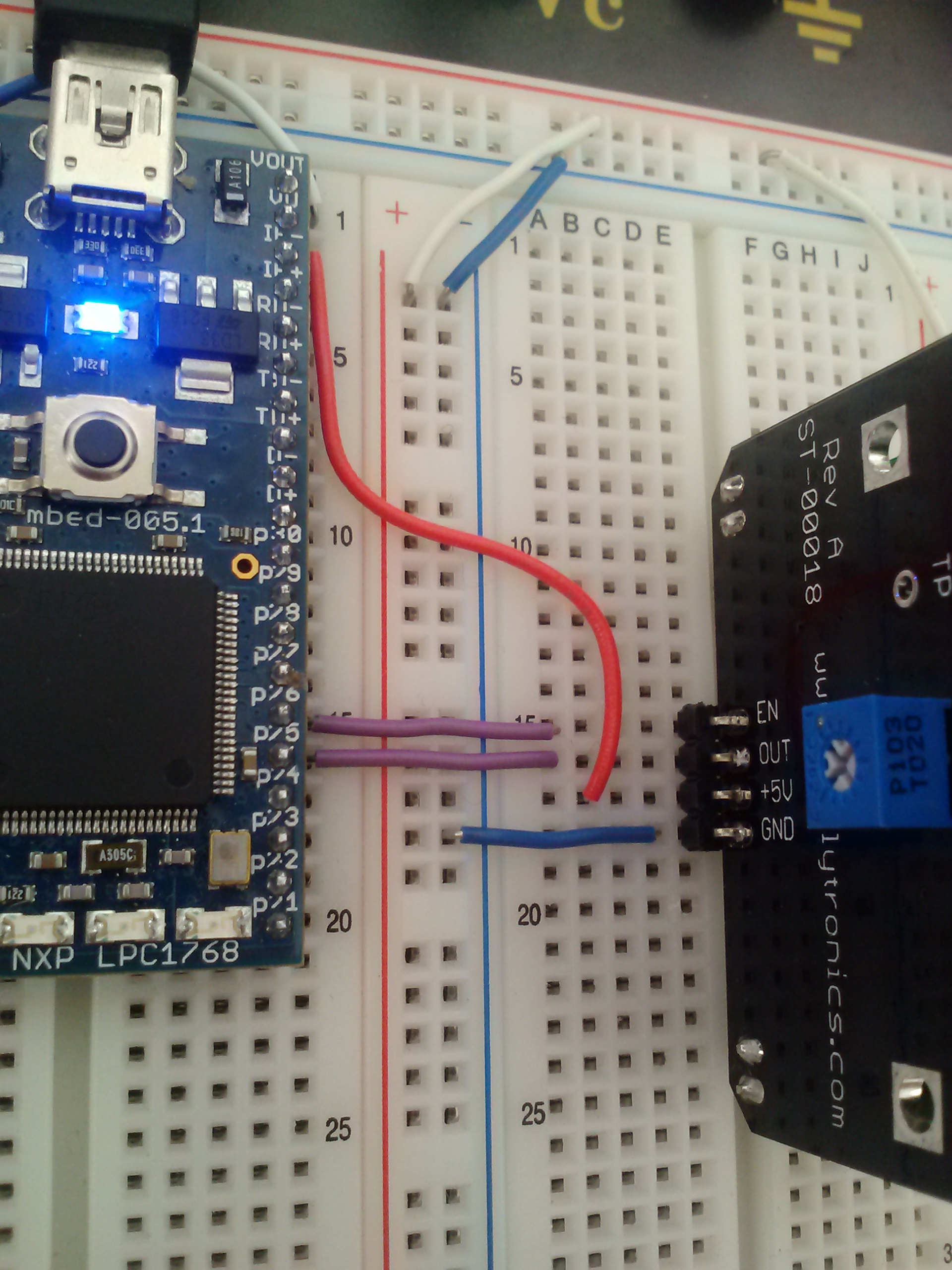 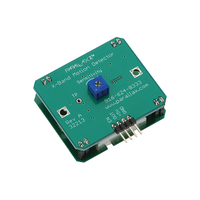