PPP-Blinky is a tiny library that enables Internet protocols (IPv4) to any mbed target hardware by using only a serial port. 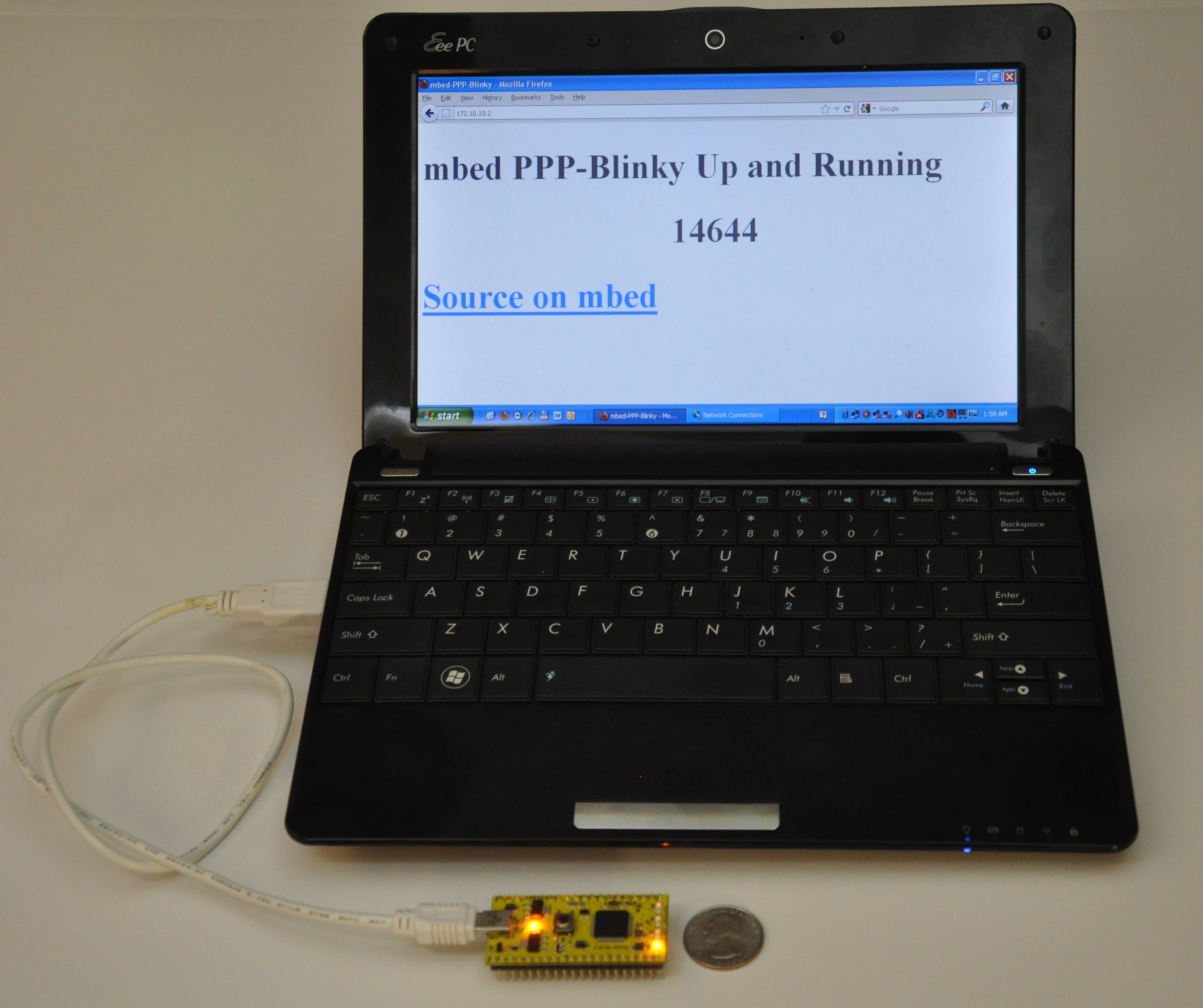 mbed LPC11u24 acting as a webserver to a Windows laptop. 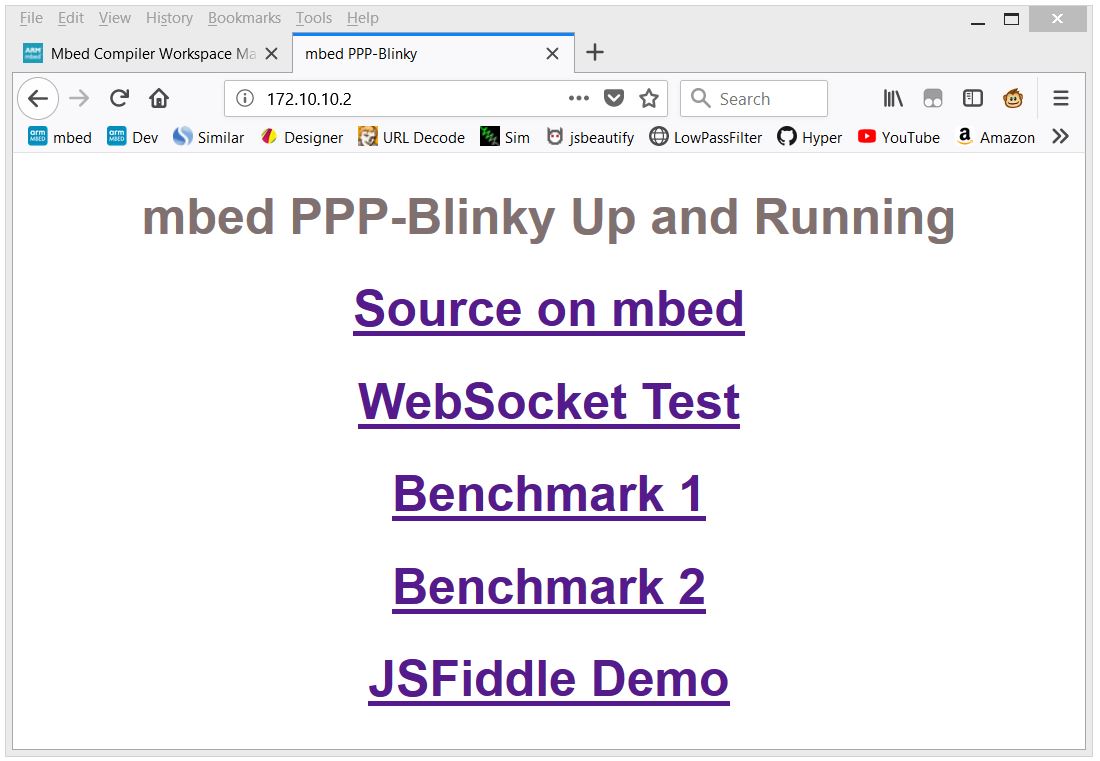 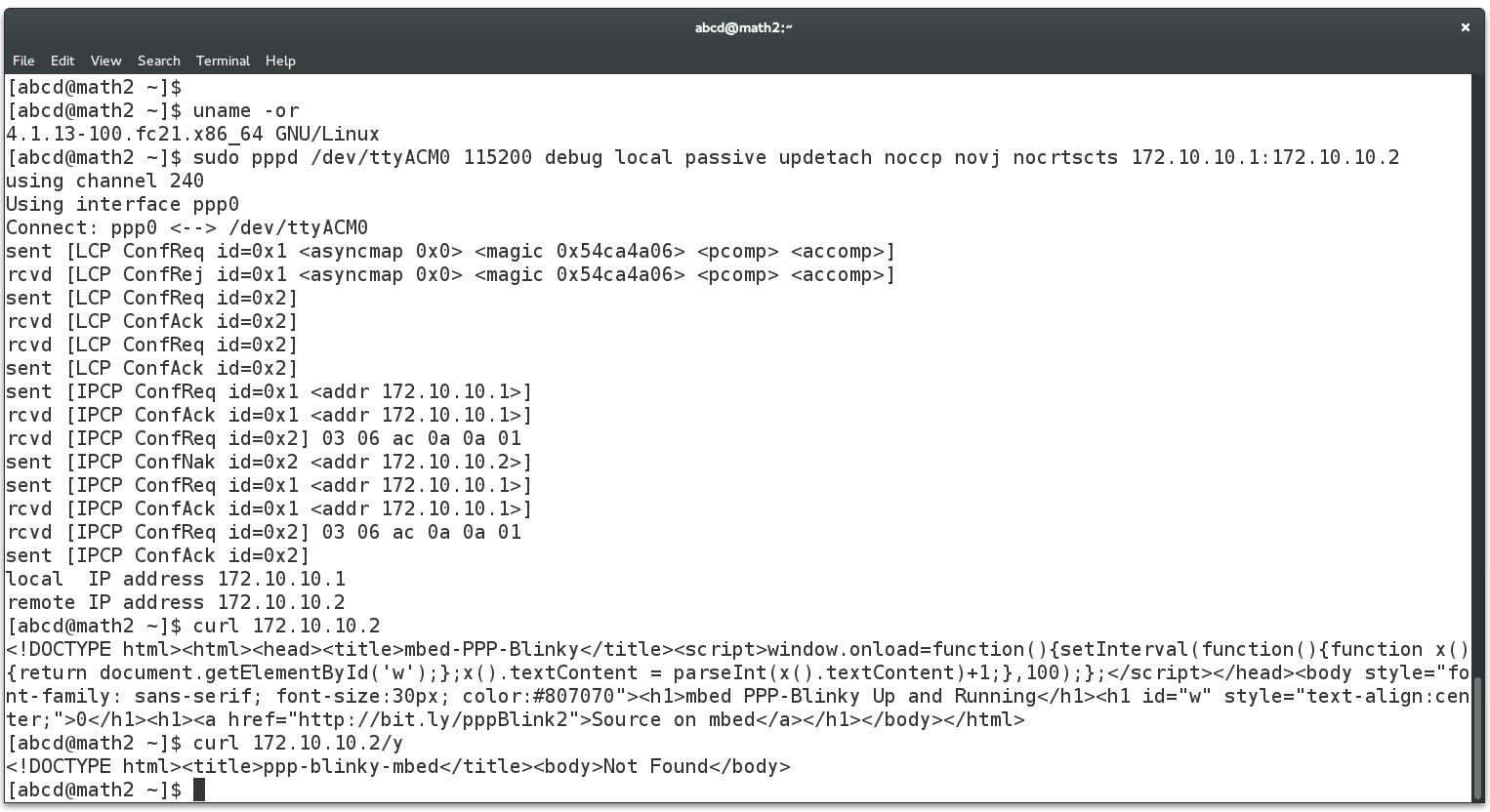 The revision graph only works with JavaScript-enabled browsers.
less | more