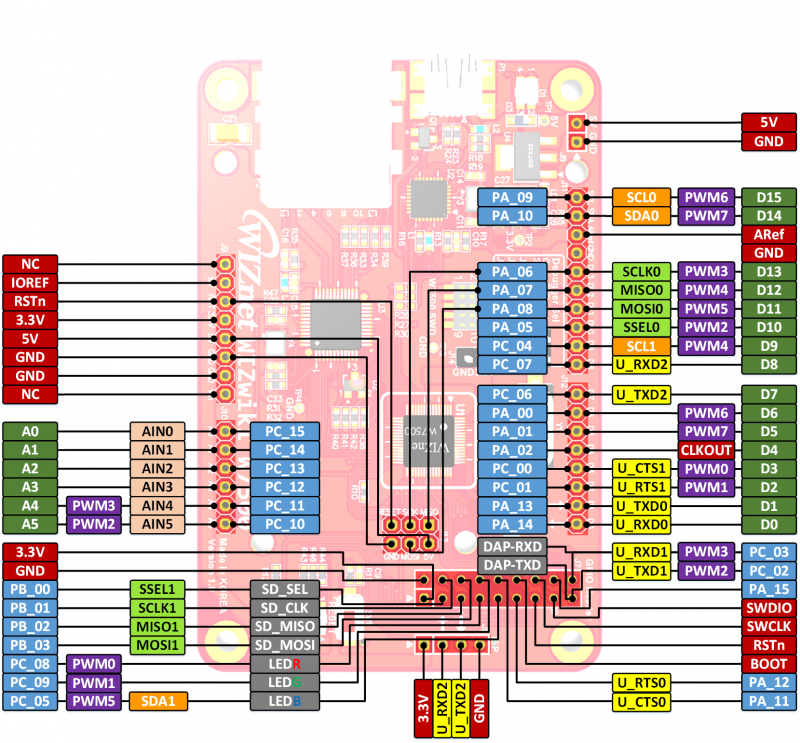 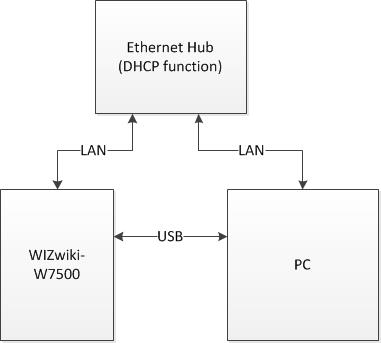 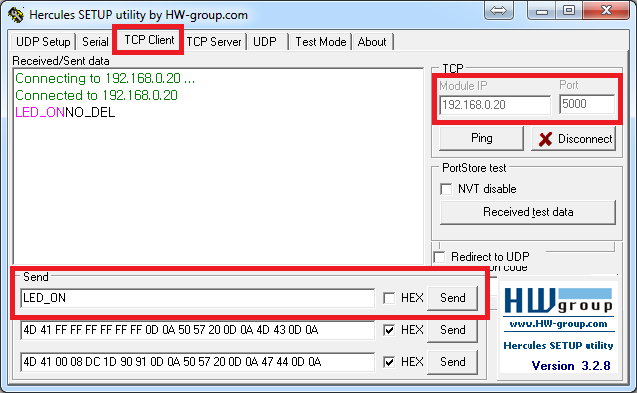 An error occurred while processing your request